A new report from the LGBT coalition Sexual Minorities Uganda (SMUG) exposes the effects of discrimination that gender and sexual minorities still face when they seek health care in Uganda. 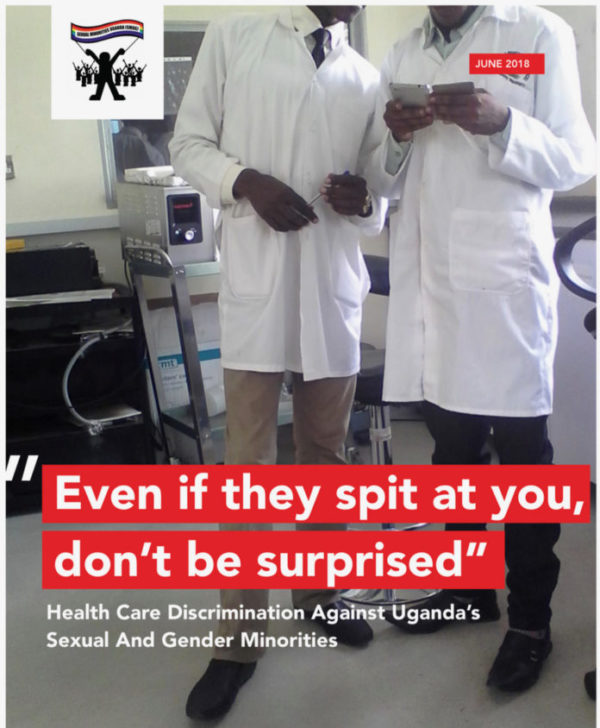 According to SMUG, the country’s homophobic and harsh laws against sexual minorities lead to a “higher rate of HIV, mental health concerns and everything from denial of services to violent attacks.”

Such discrimination contributes to the recent increase in Uganda’s rate of HIV infections after years of progress.

The report is titled “Even if they spit, don’t be surprised: Health Care Discrimination Against Uganda’s Sexual and Gender Minorities.”

Austin Bryan, a research fellow at Sexual Minorities Uganda who authored and researched the report, says: “This report’s title comes from comments from an interview I did with [Anthony Mbonye, the former] Director of General Services at the Ministry of Health. When I presented him with testimonies of abuse, he said, “Even if they spit, don’t be surprised”.

Mbonye, who served at the Ministry of Health for 30 years before retiring in February, denied that discrimination against LGBT people is widespread, but acknowledged that it confronts homosexuals who try to access health care services:

Frank Mugisha, executive director of Sexual Minorities Uganda, who edited the final report, also spoke about discrimination and stigma based on sexual orientation in Uganda. He said:

“The moment you open up a health worker about your sexual orientation-you are immediately frowned upon, asked if you are a Christian and in some instances threatened with arrest or denied services.” 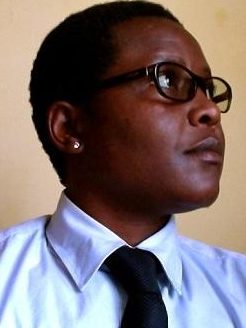 “Although there’s space for dialogue with the health policy makers, the practice and implementation remains poor and gagged by prejudice and ignorance of health caregivers about sexual and gender minorities’ healthcare needs. This report is hereby lifting the lid off those prejudices and show them for what they are. Stakeholders can learn from it and in time become more accountable to sexual and gender minorities.”

The report includes the results of interviews with 25 LGBT people in Kampala about their interactions with the health-care system. Their experiences include:

Because of such discrimination and stigma, several LGBTI advocacy organizations in Uganda provide their own health-care services for the LGBTI community. They also work with health-care professionals to educate them about sexual orientation and gender identity.

In preparing the report, SMUG collaborated with activists from organizations such as Icebreakers Uganda and Freedom and Roam Uganda.