2 January 24, 2019 12:00 pm
There is new hope for LGBTI persons in Botswana because the new president of Botswana is advocating for LGBTI rights.
From the African Human Rights Media Network 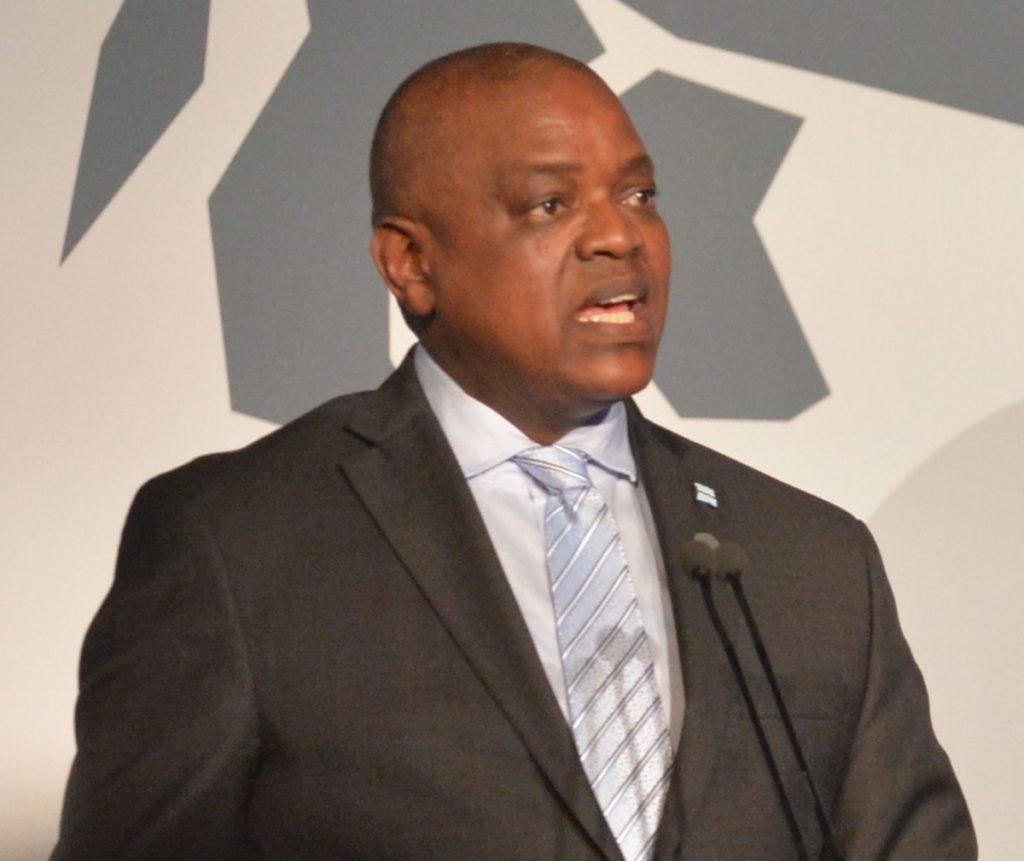 In November, when Botswana‘s new president, Mokgweetsi Masisi, gave a speech against violence on women and children, he also emphasized the rights of LGBTI people. He made it clear that LGBTI people should have the same rights as every other citizen.

“There are also many people of same-sex relationships in this country, who have been violated and have also suffered in silence for fear of being discriminated,” Masisii told the crowd. “Just like other citizens, they deserve to have their rights protected.”

Masisi “called on society to remember all those victims and communities that are vulnerable to violence and abuse,” Mamba reported.

The speech came after a widely viewed video on social media showed a transgender woman beaten and abused by a mob in Gaborone, the capital of Botswana.

Botswana’s LGBTI rights organization, Legabibo, expressed its thanks to Masisi for his speech.

“We are incredibly grateful to hear our sitting President speak openly and publicly on the need to protect those in same-sex relationships who have been violated. We are pleased that you named aloud the violence that members of our community suffer in their daily lives,” the group said.

Legabibo urged Botswanan officials to criticize the religious leaders who “fuel hatred toward LGBTI persons.” It asked Masisi to issue a statement to all civil servants “that LGBTI people are citizens of this country, and like all other citizens, cannot be denied services available to the general public.”

Legabibo called on Masisi to work to decriminalize consensual same-sex relationships in Botswana, “because this unjust law is the basis of violence directed at members of our community.

Leave a Reply to Will the African nation of Botswana decriminalise homosexuality in June? | QNews Cancel reply