Uganda: On trial after marrying a man, Muslim cleric released on bail

A magistrate in Uganda has released on bail the Muslim cleric Sheikh Mohammed Mutumba, who is accused of marrying a fellow man. 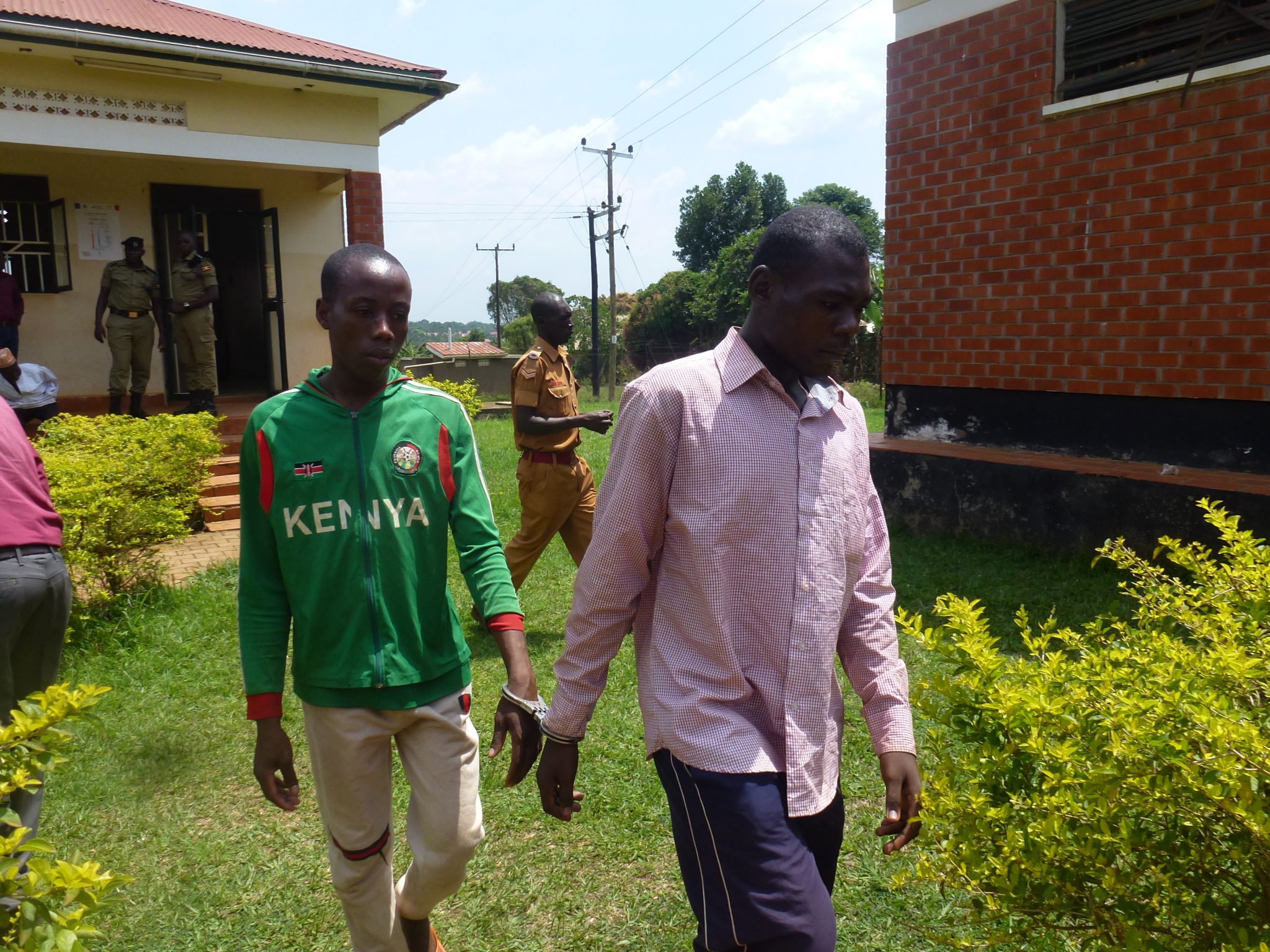 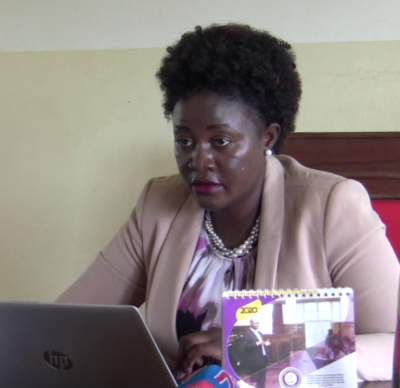 Magistrate Juliet Hatanga also released the man that Mutumba married, Richard Tumushabe, Mutumba’s co-accused, on the charge of carnal knowledge against the order of nature. Each man paid a cash bail of Shs 1 million (about U.S. $285). The surety for each is Shs 5 million (about U.S. $1,485) non-cash bail.

However, Tumushabe has been sent back to jail on another charge of theft. The bail application on the theft charge is to be heard on March 9.

Mutumba is scheduled to return to court March 13 for further legal action in his case.

The men first appeared before Kayunga Grade One Magistrate Irene Akello on Jan. 16, but they were not allowed to enter a plea because their case could only be heard by a higher court.

Prosecution alleges that Sheikh Mutumba and Tumushabe committed the offence in December 2019.

Police discovered Tumushabe’s true gender when officers searched him before taking him to cells on charges of stealing a television set and clothes of their neighbour.

John Lukooto, the police commander for Kayunga District, said that Tumushabe had duped a number of men who fell in love with “her” and later stole their money.

Lukooto told local media that one of Tumushabe’s victims from Mayuge (about two hours’ drive from Kayunga district, east of the capital, Kampala) came to Kayunga police station after seeing the suspect in newspapers and testified how Tumushabe fooled them into believing that “she” was their relative and convinced them to receive “her” husband for introduction.

“On the introduction day, Tumushabe claimed the husband had an accident on the way to the function and that he had died,” Lukooto said. 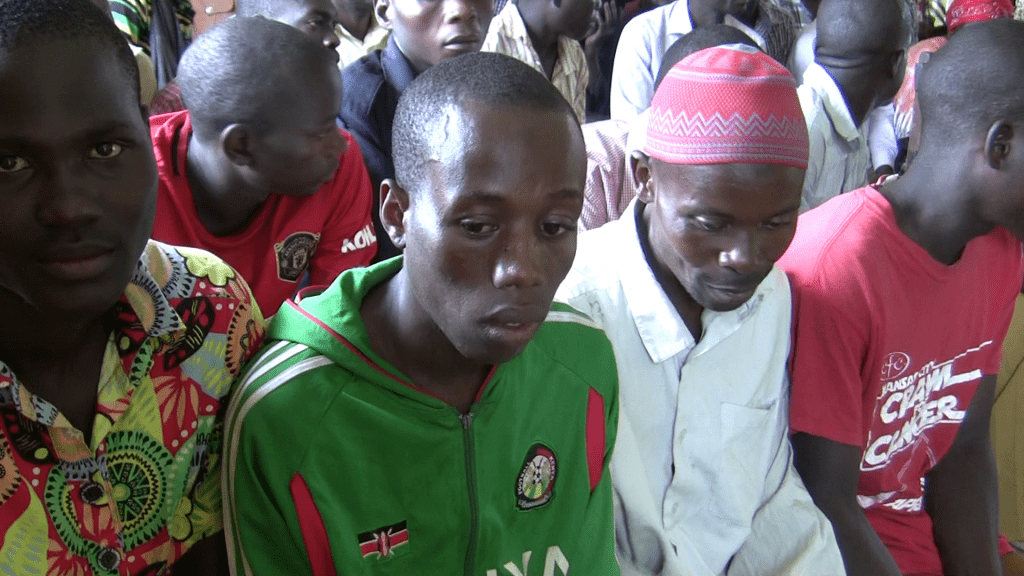 A frail looking Tushabe, centre, with other prisoners in court today. (UhspaUganda photo)

Lukooto said the relatives collected Shs 400,000 (about U.S. $109) which they gave “her” to enable her to attend the burial of the husband but “she” never came back.