0 May 13, 2020 6:39 pm
A High Court Judge in Uganda today ordered the country’s Attorney General and the Commissioner of Prisons to allow lawyers to see 19 LGBT clients who have been imprisoned without trial or chance of applying for bail since their arrest 45 days ago. 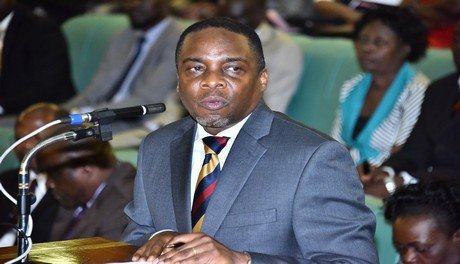 Justice Michael Elubu of the Civil Division of the High Court of Uganda said today (Wednesday) in his ruling that lawyers from Human Rights Awareness and Promotion Forum (Hrapf) must be allowed access to their clients, currently detained at Kitalya Prison on the outskirts of Kampala City.

The 19 LGBTQ detainees were arrested March 29 in an anti-homosexuality raid. They were charged with violating Covid-19 lockdown rules by living in a shelter run by the Children of the Sun Foundation.

Justice Elubu’s ruling enhances hope that the 19 detainees will be released on bail.

On Tuesday, a magistrate at Nsangi Court, where the accused first appeared after their arrest, issued a production warrant to Kitalya Prisons for the remandees to be brought to court on May 18. 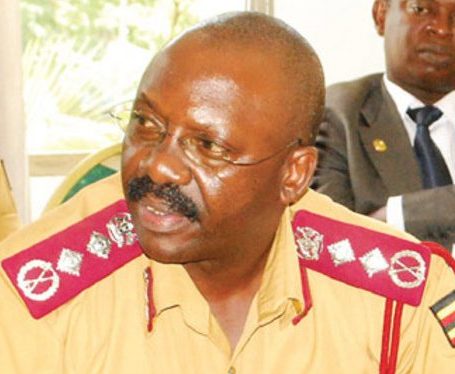 Dr Adrian Jjuuko, the executive director of Hrapf Uganda, said Wednesday in Kampala that the two orders will be presented to the attorney general and prison authorities.

“We are now going to serve the court orders on to the Attorney General, the Commissioner General of Prisons and on to the Officer in Charge of Kitalya Prison,” Jjuuko said.

He added: “With these orders, all should be set for access to the 19 but also for their appearance. However, there is a world of difference between courts issuing orders and the Attorney General and Prisons authorities acting on them. As such, we urge those who can to help in urging the two institutions to do what the Court ordered. We have a very small time window — only two days to make this happen.”

Uganda police on March 29 arrested 23 LGBT Ugandans on charges of enabling the spread of Covid-19 by living together in a homeless shelter. Charges were preferred against 19 of those arrested. Those men are currently remanded at Kitalya Prison.