LGBTQ+ Ugandans have key role in push toward AIDS-free nation

Uganda has launched an ambitious five-year plan (2020-2025) to reduce new HIV infections among adults and youths by 70 percent. Yet Uganda Aids Commission staff warn that “problematic laws against key populations” threaten the gains that Uganda has made in its fight against AIDS. 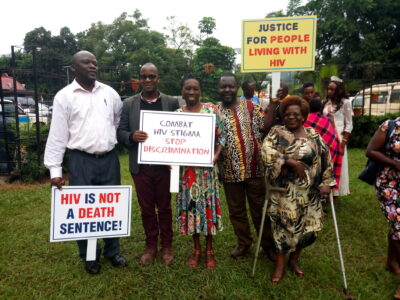 The price tag of Uganda’s new anti-AIDS plan, titled “An AIDS-Free Uganda, My Responsibility”, will be US $908 million by the year 2024/25, up from US $703 million for the previous five-year plan.

Dr Nelson Musooba, director general of the Uganda Aids Commission (UAC), told the 13th Annual Joint Aids Review (JAR) gathering in Kampala on Aug. 26-27 that there are still “High levels of stigma, discrimination and violence against key and vulnerable populations” in Uganda. 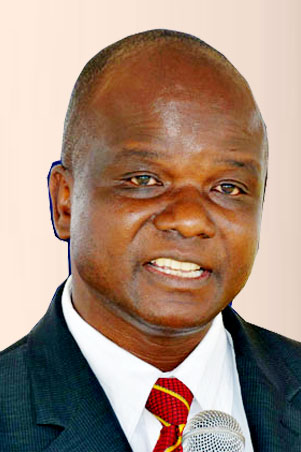 In his remarks, Musooba did not mention homosexuals by name. (In national health programming, homosexuals are included in the category of key populations (KPs) — those most at risk for AIDS.)

“Problematic laws, regulations and policies, such as those that criminalise sex work and other KPs” were listed by Dr Musooba as key shortcomings of the national HIV/AIDS response.

Human rights defenders have consistently demanded an end to repressive laws, including criminalisation of homosexuality, that hamper the fight against HIV in Uganda.

A new 2020 fact sheet on the state of HIV and Aids in Uganda can be found here. Among the fact listed these updates: 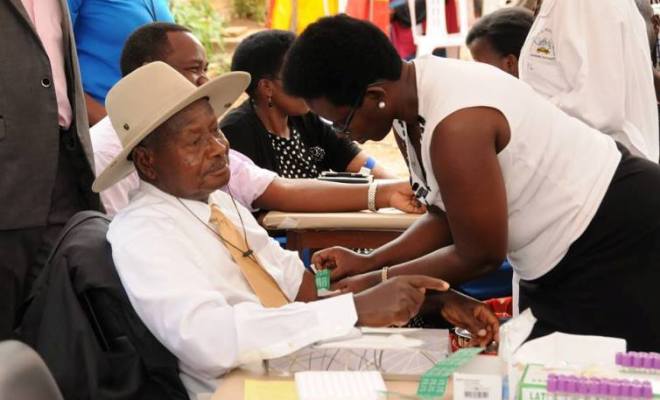 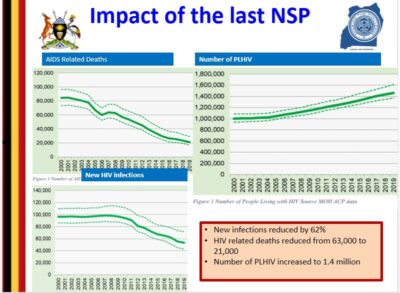 The UAC was set up by an Act of Parliament (Cap 208) in 1992 to coordinate and oversee the prevention and control of HIV and AIDS activities in Uganda.

It does not engage in direct implementation of interventions but is responsible for strategic leadership to coordinate the work of various players within agreed policy and programs. The commission reports directly to President Yoweri Museveni. 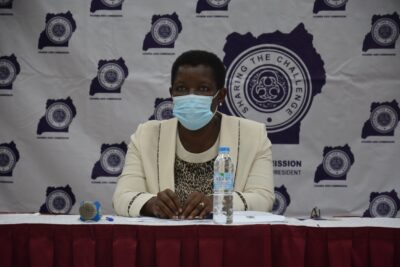 Ms Esther Mbayo, Uganda’s Minister for the Presidency under whose portfolio Uganda Aids Commission falls, at the 13th JAR in Kampala. 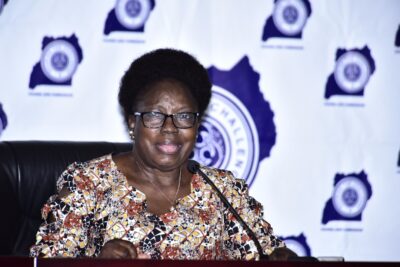 Due to Covid-19, the 13th JAR meeting, which was also the 11th Partnership forum, was mainly attended online by key HIV stakeholders from across the country including civil society, government institutions, funders and UN agencies.