Bisi Alimi’s advice: Gay men have the right to show affection to any man

LGBTQ activist Bisi Alimi has advised gay men to express their feelings towards any man unless the man has told them he’s straight. 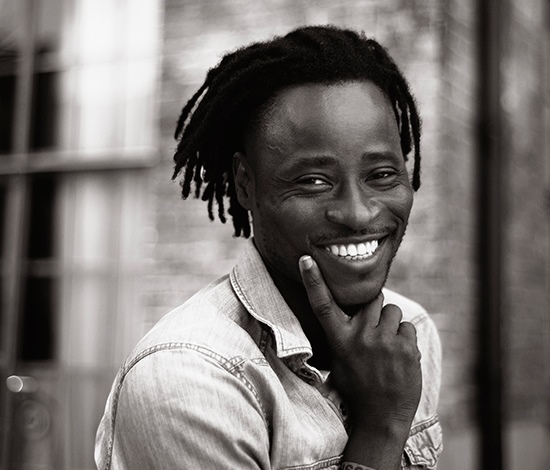 Dear gay men, unless a man tells you he is straight, you have a right to express your feelings towards him.

Dear straight man, when a gay man says he has a feeling for you, be honourable and say “thank you but I am only into girls”.

Just same way lesbians have been nice to you.

His tweet generated controversy, mostly coming from Nigerian gay men who believe that such a proposition would be a death sentence in a homophobic country like Nigeria.

Dear gay men, in Nigeria this is a suicide mission. Just saying.

Please, not for those in African countries. Please disregard this. You will be beaten to stupor and they will arrest you join. Someone I know has  black eyes right now for asking a straight guy. Luckily he’s not behind bars. Use your head.

Please be careful, beloveds. Be wise. This kind of safety and freedom may not be available to you in your current city or country, but you DO deserve to live with this kind of freedom, dignity, and joy.

Twitter deleted some comments that threatened violence. Responding to them, Alimi tweeted:

“I can see Nigerian homophobes are coming out of their base camp and camping on this tweet.

“I will tell you something, as a gay man (openly so), I have been approached by women many times asking me out. I do what a responsible gentleman will do; explain why I can’t with respect.”

In the past, Alimi has warned Nigerian gay men to delete Grindr app stating that it was becoming a tool for homophobic men to lure gay and bisexuals with the intention of attacking them.

In 2000, Alimi, 45, who now lives with his husband in the UK, came out as gay on live television during an interview with Funmi Iyanda, making him the first person to do so in Nigeria.