Dr Stella Nyanzi, a Ugandan gay ally and academic researcher who resigned her job at the country’s top Makerere University to compete in the recently concluded elections as the Kampala woman member of Parliament, has said she lost the contest, but “won hearts and minds” of people. 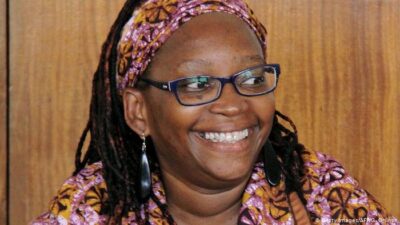 Local media is reporting that Nyanzi, who was the Forum for Democratic Change (FDC) candidate, is amongst the few aspirants who have openly conceded defeat.

Ugandan media report that Nyanzi  is standing strong and has lost none o her zeal for fighting against President Yoweri Museveni and his National Resistance Movement (NRM) government. Even if she lost the election, she says, she won the hearts of  thousands of Ugandans who yearn for change in Uganda.

Nyanzi thanked her voters who helped her emerge third in the hotly contested race for the Kampala Woman MP seat.

“Thank you for voting for me. I did not win the Kampala Woman MP seat. I won hearts and minds. The liberation struggle continues,” Nyanzi wrote on social media.

Nyanzi earlier told journalists that she has been and will always be a social-political actor in Uganda, speaking for minorities and for liberation. She said that, even though she did not win a seat in parliament, she will still call for accountability and minorities’ rights and will still fight against corruption and oppression. 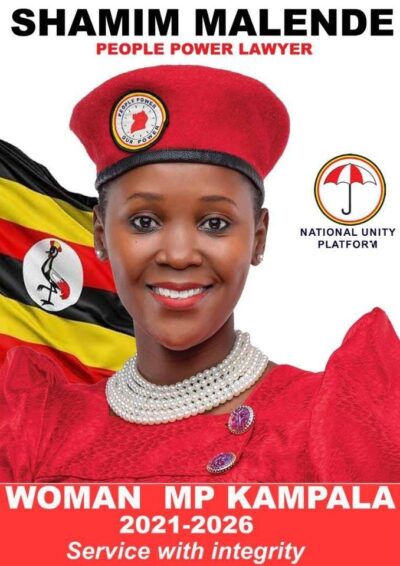 The outspoken feminist said that the contest was a great experience of learning and growing. She added that the loss will give her time to concentrate on raising her children, building family cohesion and help her commit more time to her hobbies like gardening and baking.

Nyanzi is however concerned that she was forced out of Makerere University and to date remains unemployable, as many educational institutions are terrified to give her a job because of her outspoken activism.

Many gay rights activists took to social media to thank Dr Nyanzi for conceding defeat with honour and for her courage in the political race.

Hush Ainebyona: You are a vibrant, fresh, very courageous woman. You did the best! Aluta continua. [The fight continues.]
Muhumuza Timothy:  Keep the fire burning!
Ruthie Ranvy: Indeed the struggle continues.
Asher Omondi: You were destined for greatness but somehow you lost focus and started fighting Bobi Wine. That was a costly political blunder.
Jeff Ochieng: You don’t need a seat to be the leader you already are… Much love from me sister, Ugandan mom, friend and comrade …. We shall overcome.
Wanyera Simon: You are my woman MP Kampala. You are the people’s woman MP. #No turning back.
Janet Magona: Thank you for stepping up. I think Kampala missed an opportunity but we move on. You have my respect.
Hope Moureen: I did mention to a friend yesterday that Kampala has really missed out on your leadership for the next five years! Regardless, you won hearts and minds. Much respect.
Benjamin Mpaka: You indeed ran a spirited campaign. Your loss saddened me greatly. Without you as Woman MP, Kampala is the less.
Namutebi Betty: God bless you, mama. 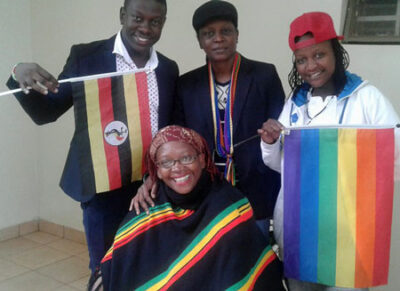