Gay rights activists in Uganda have welcomed a decision by the University of York in England to name a new college after Ugandan human rights defender David Kato, who was brutally murdered in 2011 at the height of a social debate and stigma fueled by the now annulled Anti-Homosexuality Act. 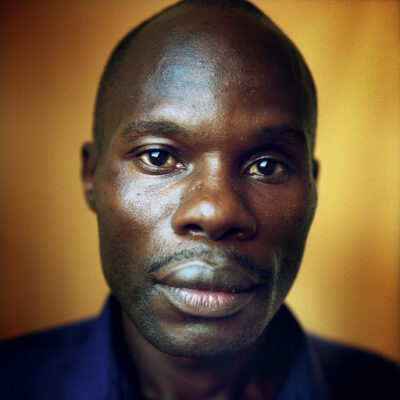 Kato was selected from a long list of suggestions of notable people with connections to the university and the city, which were put forward by students and staff before being confirmed by the University Executive Board. The announcement cames during Refugee Week (June 14-20).

Kato attended the University of York in 2010 for six months as a Protective Fellow on the Human Rights Defenders Programme at the Centre for Applied Human Rights (CAHR). He returned to Uganda to fight the country’s controversial Anti-Homosexuality Act, which as originally introduced in 2009 called for the death penalty for “aggravated homosexuality.” He was murdered in Kampala in 2011, weeks after winning a court victory over a tabloid paper that called for homosexuals to be killed.

Vice-Chancellor Charlie Jeffery says Kato was chosen for the honor because he’s an ideal role model for students.

“Colleges are an integral part of university life here at York and we knew we wanted an inspiring role model when naming our new college – one which would also reflect our belief in equality, diversity and inclusion,” Jeffrey says. “It is particularly poignant as we celebrate our status as a University of Sanctuary, in recognition of our approach to offering a welcoming and safe place for refugees, asylum seekers and other people who have been forced to migrate.

“We are especially grateful to David’s family for working with us and supporting us in this decision. We hope that by using his name many more people will become aware of the important work he championed.”

Paul Gready, director of the Centre for Applied Human Rights at the University of York, said the decision reflects the school’s commitment to supporting human rights defenders around the world. Kato was one of more than 90 Protective Fellows from more than 45 countries who have attended the school’s Human Rights Defenders programme in the last 12 years, to share their expertise risking their lives to fight injustice and strengthen democracy.

“The naming of the David Kato College also symbolises and demonstrates our admiration of, and solidarity with, human rights defenders across the world and with all previous Protective Fellows,” Gready says.

David Kato College is one of two colleges currently being constructed on the University’s Campus East in Heslington.

The first rooms will be occupied by students in September 2022. The other college has already been named after scholar and Yorkshire businesswoman Anne Lister. 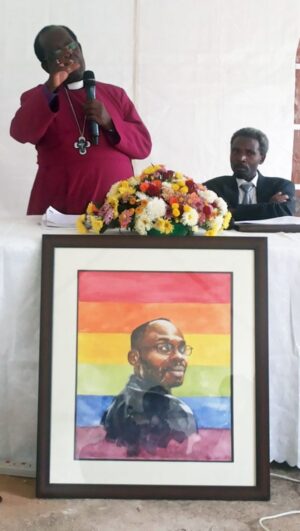