Internet trans celebrity Shakiro was stripped and beaten by a crowd in Douala, Cameroon, this past weekend. 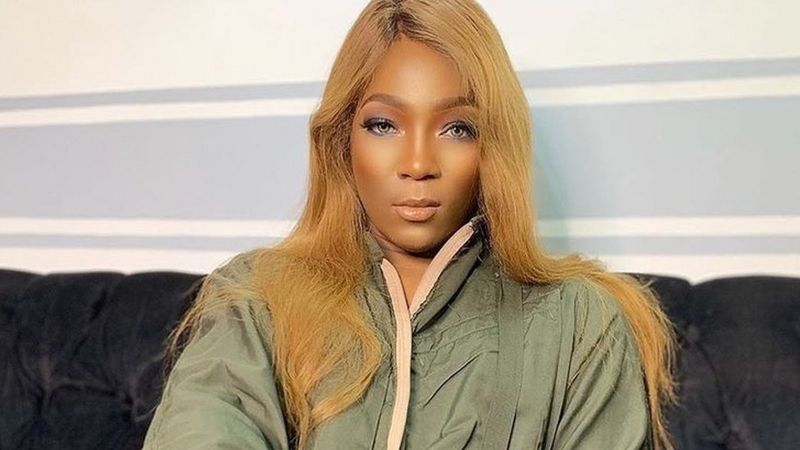 Only last month, she and her partner Patricia were released from prison pending their appeal of a five-year sentence on charges including “attempted homosexuality”.

Her attorney, Alice Nkom, stated on Facebook, “Children, the acts of Shakiro’s aggressors will not go unpunished. … [Signed,] Mom”.

Social media sites in Cameroon were abuzz with discussions about the incident. Many people remained critical of Shakiro, but others were supportive. For example, a sympathetic commenter stated, “Every human being has the right to experience their sexuality with other consenting adults as they see fit. … I advocate tolerance and respect for each individual on earth, regardless of their sexual orientation or their political or religious choices.”

The attack reportedly occurred after Shakiro and Patricia walked through a busy commercial section of Douala. In the words of an unsympathetic Facebook user who posted a video of them, they were “bouncing around in the streets of Douala and causing commotion before [the] attack.”

The recent attack on Shakiro by a group of bike riders in the economic capital Douala is terrible. The images are are horrific (Reasons why we will not be putting them on the platform). We continue to reiterate the fact that sexual and gender minorities are at high risk in Cameroon. The LGBTIQ+ community remains at the brink of ever-targeted violence.

This is a complete violation of the rights to private life, an insult to our constitution and democracy which binds us as citizens and protects us under one fatherland.

We can not promote violence in our society and pretend to be comfortable with inflicting pain on a group of persons who are just BORN DIFFERENT. …

It is time that we rise up together and say no to violence and the abuse of LGBTQ+ persons.

We continue to condemn this inhumane act perpetrated on Shakiro, It is not just her rights that were abused but her personality, dignity and self-esteem. It is a blow to the community. We are closely following up this case and will be taking every judicial measure to track the hoodlums in question.