Uganda’s Constitutional Court has annulled sections of the Anti-Pornography Act 2014, ruling that the clauses were vague, unconstitutional, and uncertain. Critics of the bill have alleged that it was used by police and security agencies to intimidate and harass transgender people and sex workers. 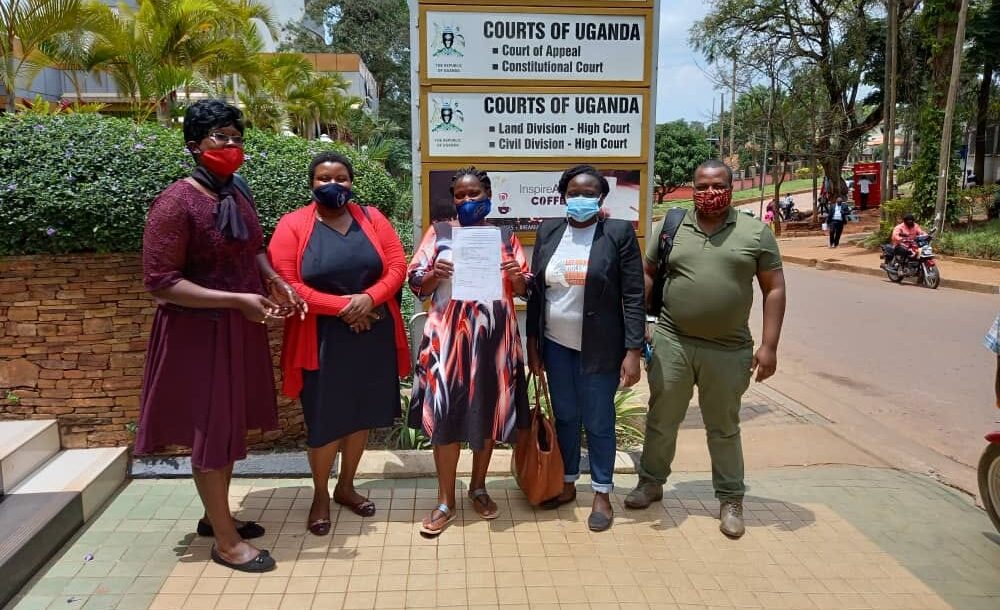 Some of the activists from WONETHA who challenged the Anti-Pornography Act 2014, seen outside the Constitutional Court of Uganda, after the August 13 ruling. (Photo courtesy Wonetha Uganda)

The Anti-Pornography Act 2014 vastly expanded the legal definition of pornography and the sanctions associated with it. It created a powerful Anti-Pornography Committee that had wide discretionary power to enforce and monitor compliance with the law.
Critics contended that the law led to a harsh crackdown on freedom of expression and encouraged harassment of women, particularly transgender women and sex workers. It had been dubbed the “miniskirt law” due to provisions which could lead a woman to being denied services or entry to public facilities if her clothes were deemed too revealing.
Ugandan pop singer Jemimah Kansiime was the first person to be prosecuted under the law in 2015 and had faced up to ten years in prison for a song about men’s sexual prowess.
But the court’s ruling effectively guts the Anti-Pornography Act and means that all persons who were being prosecuted for crimes under the Act have to be freed or their prosecutions and cases terminated.
The judges of the Constitutional Court unanimously declared four sections of the law unconstitutional: Section 2, which defines and creates the offence of pornography; Sections 11, which confers wide discretionary powers upon the Anti-Pornography Committee in the enforcement and monitoring of the compliance of the Act; Section 13, which criminalizes the production, publication, broadcasting, procurement, importation and exportation, sale or abetment of pornography; and Section 15 which confers wide enforcement and policing powers in allowing entry into premises, seizure of personal property and arrest of persons.
The Court ruled that the law was overly vague and in contravention of the right to privacy and freedom of expression.
The Women’s Organisation Network for Human Rights Advocacy (WONETHA), an organisation that advocates for the rights of sex workers, was one of the petitioners in the case. WONETHA released a press statement that said the ruling “is a step towards realization of the rights of sex workers in Uganda.”
Xulaye Cleo Kambugu, a transgender activist, wrote in a Facebook post that the court ruling is “not just my win as a transgender woman, but our win all as women who have felt like our bodies policed by our governments and in extension society.” 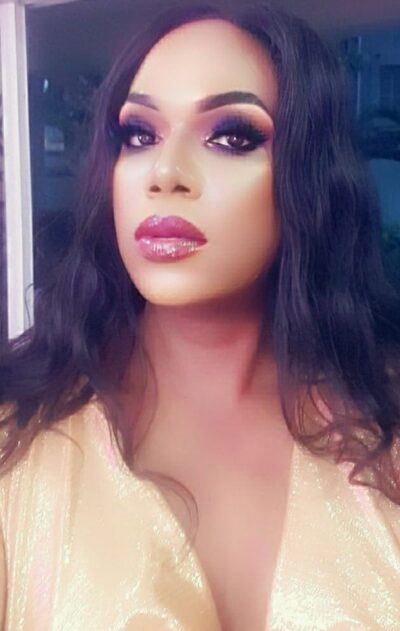 Kambugu’s post recounts a story of how she was accosted by a police officer in 2013 who accused her of being a sex worker because of how she was dressed.
“My saving grace was my former partner. He apparently had to prove to the police that I was his girlfriend and not a sex worker from whom he was procuring services,” she says. “It is interesting that even as the police officer did not notice that I was transgender, in his presumption of my cis womanhood he still felt the need to determine for me how far down my knee my fabric should go. No mention was made on how my partner was dressed because the burden of morality lays squarely on womanhood.”
Other petitioners in the case were the Center for Domestic Violence Prevention, Strategic Initiative for Women in the Horn of Africa, Uganda Health and Scientific Press Association, Human Rights Network for Journalists, Prof. Sylvia Tamale, Sarah Kihika, Lilian Drabo, and Lina Zedriga.