The Anglican Church in Ghana is backing away from reports that it supports a bill that would impose harsh new penalties for same-sex intimacy and would make advocacy of the human rights of LGBTQ people a crime. 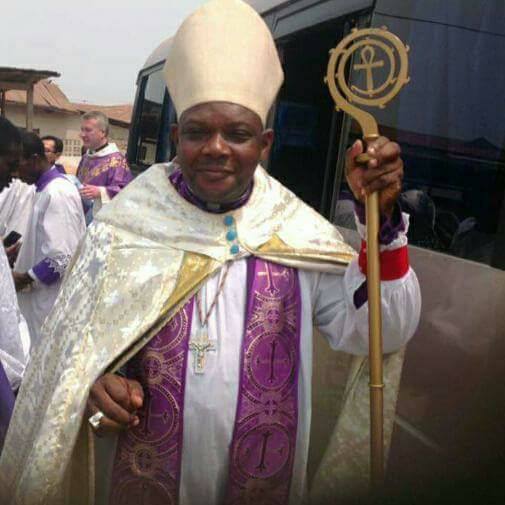 In a statement issued last week, the House of Bishops of the Anglican Church in Ghana declared that “sections of the bill are severe and must be reviewed.”

“Ghanaian citizens must not use the bill as an avenue to assault persons with homosexual orientation but show love to them as the Church of Jesus Christ is called to demonstrate the love of God by protecting all vulnerable people and groups. Acts of harassment, intimidation, and hostilities against LGBTQ+ people should be condemned.”

But the bishops did not condemn the homophobia that is widely prevalent in Ghana. Instead, they stated, “though human dignity is always dominant, LGBTQI+ activities are frowned upon by the Ghanaian ethnicity and therefore, traditions, values, cultural and social frameworks must not also only be regarded but, respected and appreciated.” 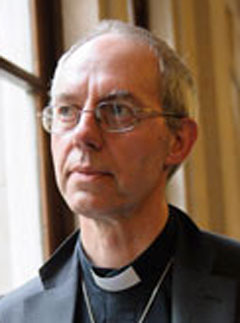 Archbishop of Canterbury Justin Welby. (Photo courtesy of The Guardian)

In November, the Rt. Rev. Justin Welby, archbishop of Canterbury, the spiritual leader of the Anglican Communion, to which the Church of Ghana belongs, spoke out against the bill and against the Ghana church’s reported support for it. He later apologized for making that statement without consulting with bishops in Ghana. He then added that, in fact, the Church of Ghana did not support the bill, a declaration that was largely validated by the bishops’ statement of last week.

For months, the bill, which has been declared “the worst anti-LGBTQ bill ever”, has been awaiting action by Ghana’s parliament. Its official name is the Promotion of Proper Human Sexual Rights and Ghanaian Family Values Bill.

The bill would provide for three to five years in prison for any LGBTQ person or supporter of LGBTQ rights (in the words of the bill, anyone who “holds out as” LGBTQ, as non-binary, or as an LGBTQ ally).

The bill would require citizens to report LGBTQ rights advocacy and homosexual activity to police or other authorities. The bill would  also encourage the harmful and ineffective practice known as “conversion therapy” , which claims to change people’s sexual orientation. It would put the Ministry of Chieftaincy and Religious Affairs in charge of regulating conversion therapy service providers.

For more on the bill’s provisions, read the article “The worst anti-LGBTQ bill ever”.