At a business summit in Zimbabwe, LGBTQ entrepreneurs called for increased financial support for their businesses, as well as improved access to skills, loans, consultants, licensing and registration.

From the African Human Rights Media Network
Add your email address to the Subscribe box at right to support the network (for free). 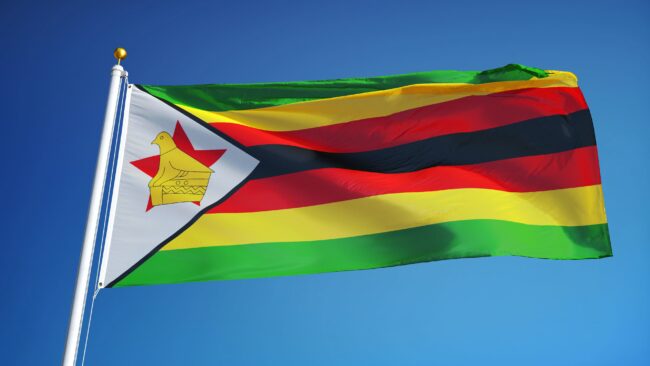 Economic and structural injustices need to be addressed before the LGBTIQA+ community can be empowered, advocates have told a business summit in Zimbabwe.

The recent Business Network Summit was organised by Gays and Lesbians of Zimbabwe (GALZ) in partnership with Bayethé Development Instituté and The Other Foundation.

The event was initiated after a GALZ member bemoaned that the LGBTIQA+ community was viewed only as a key population in the fight against HIV.

“They said we are not all about HIV and STIs,” said counselling psychologist Badza.

“We have a life to live. Money to make. Give us empowerment programs.”

Logo of Gays and Lesbians of Zimbabwe (GALZ)

The summit also came as a way to strategise on how the community can mitigate the effects of the COVID-19 pandemic.

“GALZ conducted a survey on how COVID-19 impacted the lives of the LGBTIQ+ in Zimbabwe,” said Badza.

“This informed the business summit to motivate the community on how they can become creative as well as assist those whose businesses were negatively impacted upon.”

The summit was attended both physically and online, in compliance with COVID-19 regulations.

“The attendance was overwhelming: 35 physically attended at our GALZ centre to access wi-fi, and 113 participated online in other provinces,” said a GALZ official.

“There was so much appreciation from the community, and further requests for more workshops, and also from those who were not able to attend.”

One participant hailed the event, saying it made them realise the importance of networking.

“I found out the benefits for networking are more than just the financial capital, but the social capital is important,” they said.

“We also got lessons on standing out as an LGBTIQA+ entrepreneur.”

The summit delegates called for more funding for LGBTIQA+ businesses, along with access to skills, loans, consultancy, guarantors, licensing, and registration.

Buoyed by the success of the event, the organisers have promised more business networking meetings.

“Naturally LGBTIQA+ [people] are creative and have an exceptional giftedness,” said an organiser.

“This initiative enables them to stand out for themselves as good innovators.”