All movies with LGBTQ+ content are illegal in Kenya, film boss says

All movies with LGBTQ+ content are illegal in Kenya, according to the acting head of the nation’s Film Classification Board. 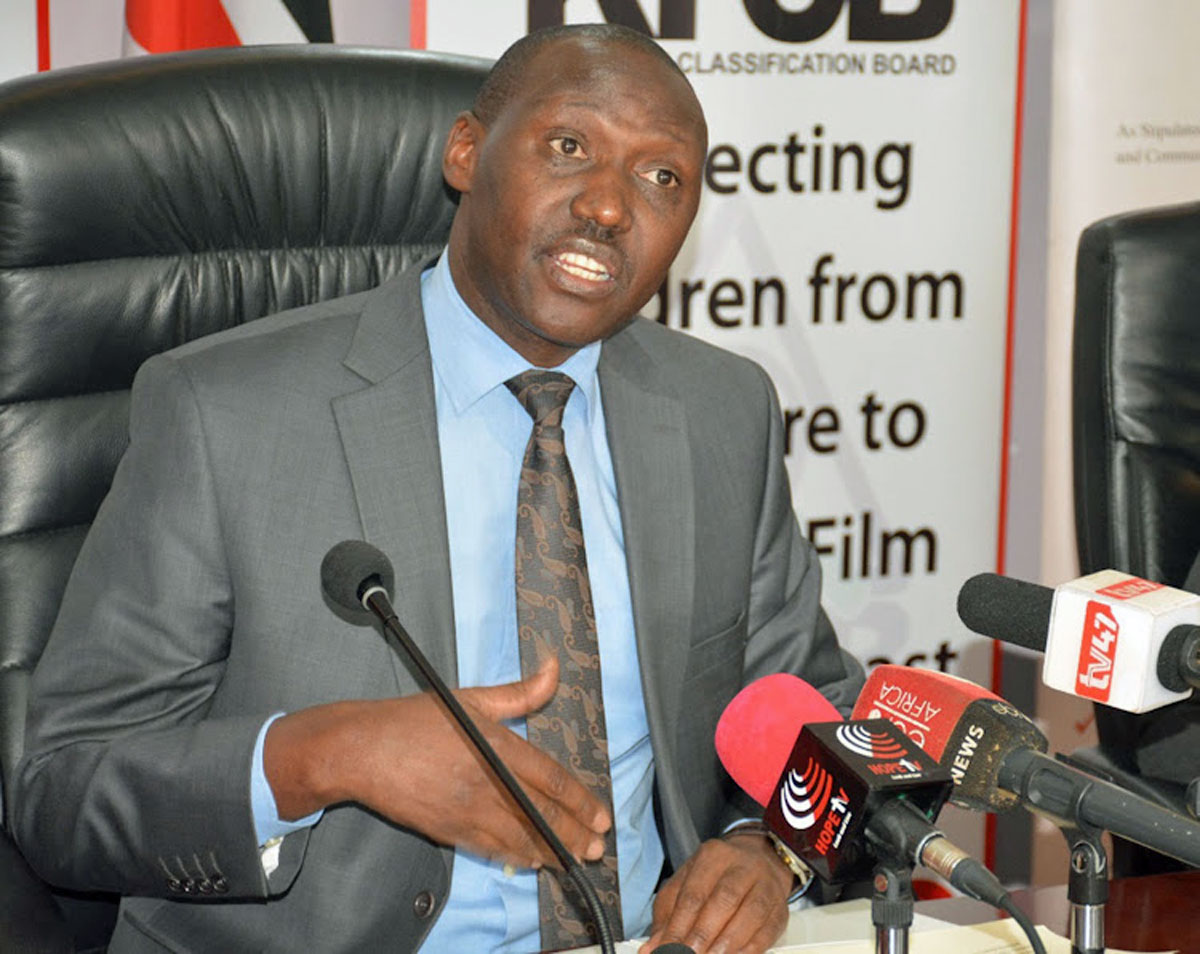 Christopher Wambua, acting chief executive of the Kenya Film Classification Board, or KFCB (Photo courtesy of the Star/WFCB)

The Star of Kenya reported:

Acting CEO of the Kenya Film Classification Board (KFCB) Christopher Wambua has said that all films containing LGBTQ+ content are illegal in Kenya.

Speaking on Friday, Wambua said that Kenyan law does not allow LGBTQ+ content and relationships.

“As we rate and classify content, we also consider other applicable laws. If there is any content that normalizes, glorifies same-sex relationships, our position in Kenya has always been to restrict and not to broadcast, exhibit or distribute that kind of content within the borders of the country,” he said in an interview with Spice FM.

Wambua added that signed partnerships outside Kenya have restricted the viewership of the content within the country.

He said that they have banned a number of movies produced in Kenya that had LGBTQ+ content in the past years. 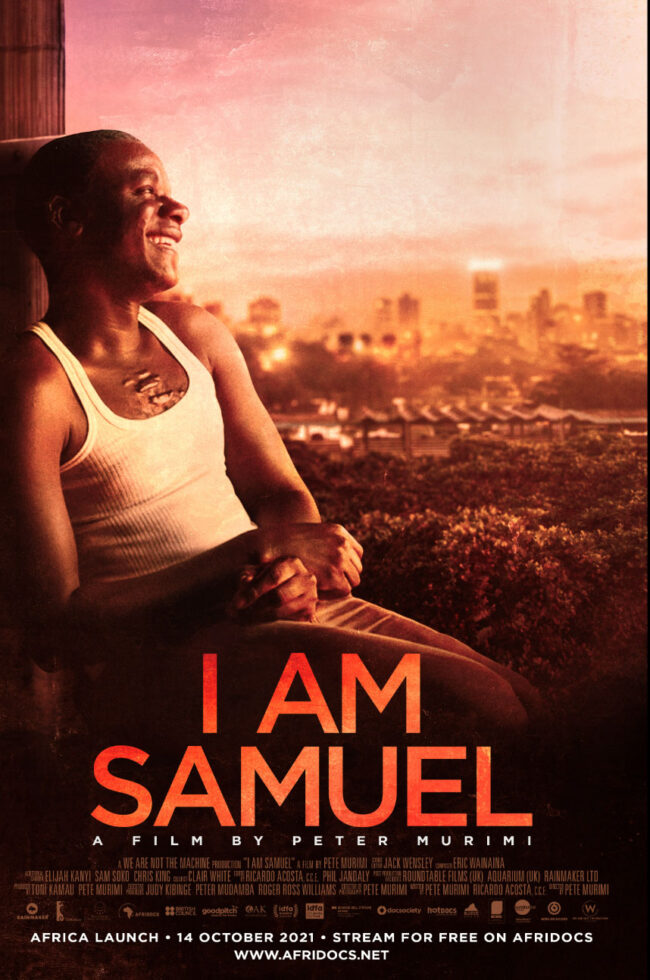 Poster for “I Am Samuel” (Photo courtesy of IMDB.com)

This is one year after KFCB banned a 52-minute film, I am Samuel, citing a homosexuality theme.

KFCB said the film violated Article 165 of the Penal Code that outlaws homosexuality, as well as the provisions of the Films and Stage, Plays Act Capp 222 of the laws of Kenya.

“For the avoidance of doubt, restricted in this case means that the film is prohibited from exhibition, distribution, possession or broadcasting within the Republic of Kenya,” the Board emphasized.

This is an excerpt from a viewer’s review of “I Am Samuel” on the IMDB.com website:

Director meets challenge of documenting a Kenyan coming out story
Samuel grew up in the countryside in Kenya, within a conservative family who values tradition above all else. Although close to his family, his father, a preacher at the local church, holds ideologies very differobi

ent from Samuel, and continually questions why his son has not married. After moving to the city of Nairobi, Samuel finally finds the freedom and community he has always been searching for, but risks estrangement from his family back home. Facing the greatest dilemma of his lifetime, he must gain the courage to return to his community and reveal his truth to his family. Will Samuel be able to balance two diametrically opposed worlds, or risk losing his parents in order to pursue his own path in life?

The other part of the story is Alex, Sammy’s boyfriend, who is already estranged from his father when he was outed by a relative. Here, Sammy brings him home as a “friend” (confusing, as he also brings along the producer / cameraman). While there is a gay community in Nairobi, being gay is not safe, as homosexuality is still illegal in Kenya. Meanwhile, Sammy is still drawn to “home”.