The ongoing anti-LGBTQ crackdown in Senegal reached a new milestone yesterday with the arrest of the 37th person suspected of being part of a sexual minority. 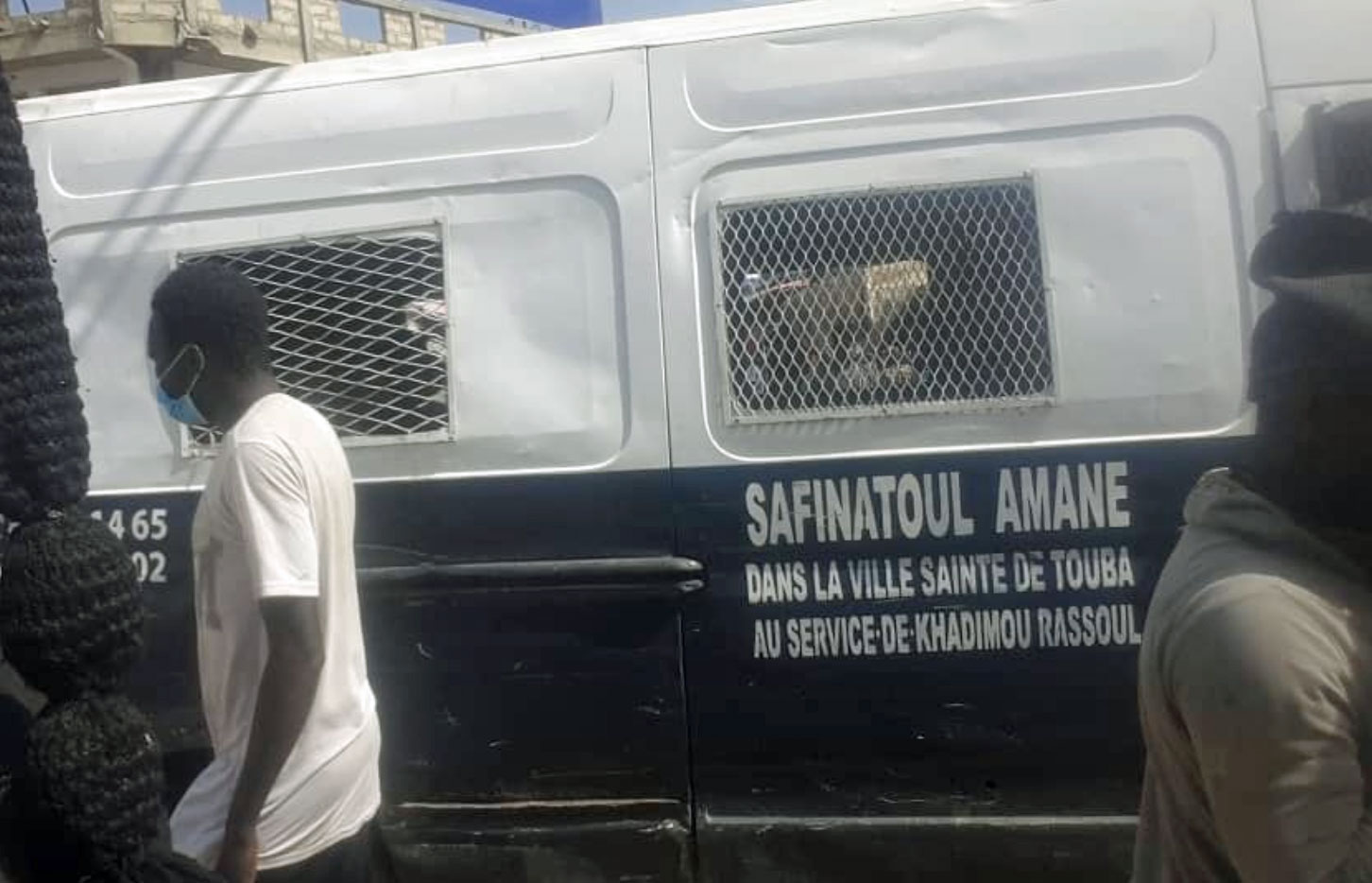 A vehicle of the Safinatoul Amane religious police patrols the streets of Touba.

In Senegal, an almost totalitarian atmosphere reigns in the holy city of Touba. It is patrolled by Islamist religious militias. Citizens are encouraged to denounced suspected homosexuals.

He is the 37th person arrested in Senegal since September for his alleged sexual orientation or gender identity.

The circumstances of his arrest are yet to be determined, but a video that was published online shows the alleged gay man in his twenties being attacked by a hateful, aggressive mob in Touba. He is shown being pushed around and insulted by residents of the Ndamatou neighborhood before being taken to the police station. 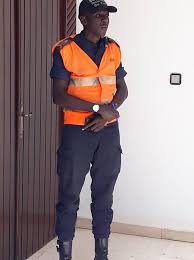 A member of the Safinatoul Amane, a quasi-official religious police force in Touba.

Friends of the young man are reportedly being sought by religious police and others.

Souleymane Diouf (pseudonym), a spokesperson of the Free Collective, which advocated for LGBTQ rights, stated that the young man “was targeted only because of his gender identity”.

“Even at the end of 2020 and despite the daily difficulties that the Senegalese are experiencing, the Islamists are not putting an end to their homophobic assaults”, he said.

To support the Free Collective or for more information, write to  senegalcollectiffree@gmail.com.