Global human rights organisation Human Rights Watch has formally written to the South African government about killings and assaults on LGBTI people “in circumstances that suggest their sexual orientation or identity was the reason that they were targeted.”

LGBT people in South Africa are living in fear for their lives. (Photo courtesy of them.us)

South Africa is  widely seen in Africa, and many parts of the world, as a leader in  legislative protection of  LGBT people.

But a worrying rise in anti-LGBTI hate crimes threatens not only the country’s tourism prospects, but also progress on LGBTI rights throughout the continent.  At least 20 LGBTI people in South Africa were victims of hate-inspired murders last year. (See list below.)

Last July, the South African government issued a statement indicating that it was working to stop the killings. However the killings have continued. South Africa’s human rights record is to be peer-reviewed by U.N. member nations during the U.N. Human Rights Council’s 41st session  slated for 7-18 November 2022.

The government is not doing enough, says Mpaseka “Steve” Letsike, co-chairwoman of the National Task Team and head of the LGBTI organisation Access Chapter 2.  Letsike told BBC news in an interview: “We are not getting it right. There’s a huge gap. We need to invest our energies into prevention, into conversations, into dialogues.”

The government is doing some of this — funding awareness campaigns and training police and health workers. But “it’s still a drop in the ocean,” says Letsike.

A Jan. 18 letter from HRW to John Jeffery, the Deputy Minister for Justice and Constitutional Development, expressed “grave concerns” at the killings.

The letter asked for information regarding the steps that have been taken to investigate and prosecute the killings of 20 LGBTI individuals in 2021.

In the letter, Graeme Reid, director of HRW’s LGBT Rights Program, noted that the international Committee on the Elimination of Discrimination against Women in November 2021 “expressed grave concern about the ‘particularly high levels of gender-based violence of women and girls facing intersecting forms of discrimination [including] LBTI women. ” and sought information about how South Africa plans to protect those women from gender-based violence. 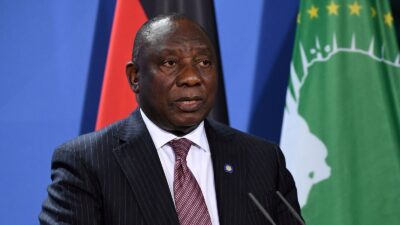 HRW also asked for that information, seeking “implementation plans regarding the following recommendations issued by the CEDAW Committee: 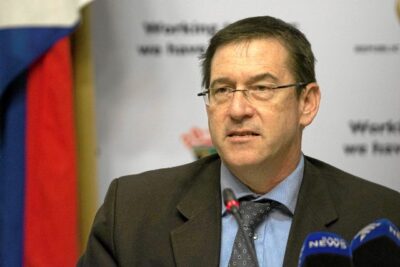 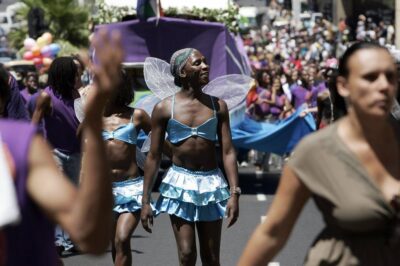 These 20 LGBT people were murdered between February and October 2021, as documented by journalists/activists from MambaOnline: 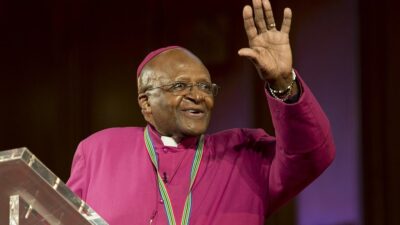