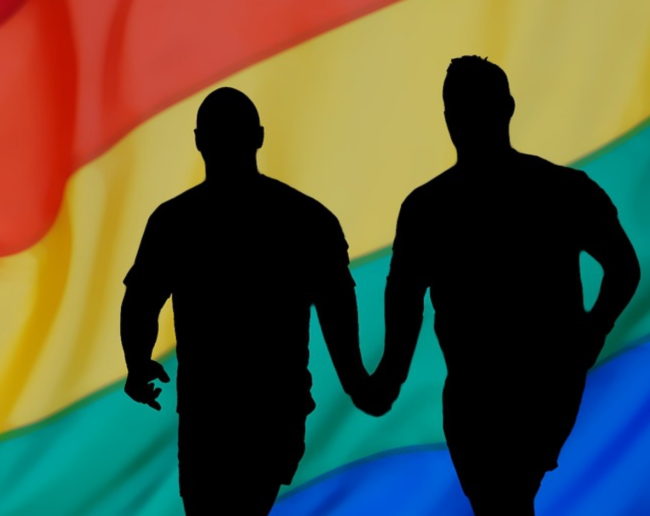 The survey was conducted by Vivid Rain Business Resources in all 36 Nigerian states and collected responses from 2,400 Nigerians. The results were announced by The Initiative for Equal Rights [TIERs] a pro-LGBT Nigeria-based organization.

Over the years, the reports show gradual, positive change in how Nigerians think about homosexuality. The surveys also found that a smaller percentage of Nigerians support colonial-era laws that  criminalize certain homosexual acts and the Same-Sex Marriage (Prohibition) Act [SSMPA] of 2014. 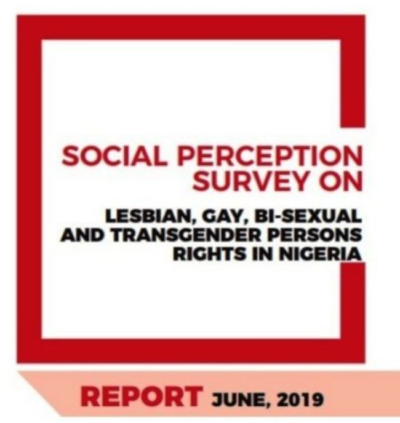 In 2015 the TIERs survey found that 90% of Nigerians supported the SSMPA. By this year, that support had dropped to 75% — a significant 15% decrease in just four years.

Two years ago, 83% of Nigerians in the survey said they would not accept an LGBT family member. This year, that figure had dropped to 60%.

While the numbers are high and many Nigerians remain homophobic and are ready to act violently toward an LGBT people, efforts by pro-LGBT groups seem to be paying off.  Nigerians are gradually moving towards a higher level of acceptance and tolerance. The report showed that especially among young people. (For example, 30% of people age 18 to 30 would accept homosexual family members; only 17% of those over age 60 would do so.)

In a statement following the release of the report, Xeenarh Mohammed, executive director of TIERs, said:

“Everybody deserves equal rights, and we are very happy that more people are recognizing this, and attitudes are changing. We are very proud of the work everybody is doing to ensure equality in Nigeria – from the NGOs to the Film and Music industries, the Writers, Bloggers and Journalists, and every activist doing their part.

“There is more work to be done, and we hope that more people will join in the fight against discrimination.”

Other findings of the survey included:

“The awareness of LGBT persons either in families or in communities appears to be on a downward trend. This could be a cause for concern as it might imply that LGBTs have gone underground especially in the last two years.”