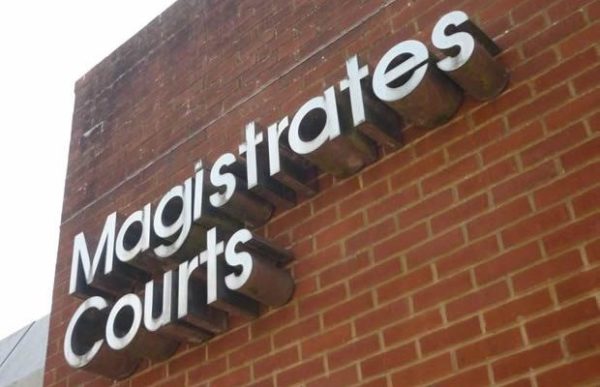 This time, the two men accused of homosexual sex are ages 52 and 21, according to Zambian publications including the Lusaka Times, Zambia Reports, Zambia Watchdog,  Zambian Observer and the Zambian Sun.

In Zambia, the penalty for same-sex intimacy is imprisonment for 15 years to life.

The latest arrests occurred in Lusaka in the afternoon of Aug. 22, according to Danny Mwale, the acting spokesperson for Zambia Police.

Responding to calls from the public, police rushed to the home of Arnold Zulu, 52, and found him having sex with Adrian Mazuba, 21, of Kanyama, a Lusaka suburb, Mwale said.

Zulu, an operations manager for Capital Buses, was detained in police custody. Mazuba has been taken for medical examination, Mwale said.

Douglas Quentin Watt, 53, and the unnamed juvenile who were arrested in July’s police raid were released on bail. Their trial was scheduled for Aug. 8, but it was delayed until Sept. 4 after the lawyer for Watt pulled out.

Loading...
Newer Post
Here’s a newsletter every Nigerian lesbian, bisexual and queer woman should read
Older Post
Uganda faces ‘a crisis of political will’ in fight against AIDS