A High Court judge in Uganda has awarded damages of 5 million Ugandan shillings (about US $1,341) to each of 19 LGBT youths who were imprisoned for 50 days on charges of violating the country’s COVID-19 lock-down rules. 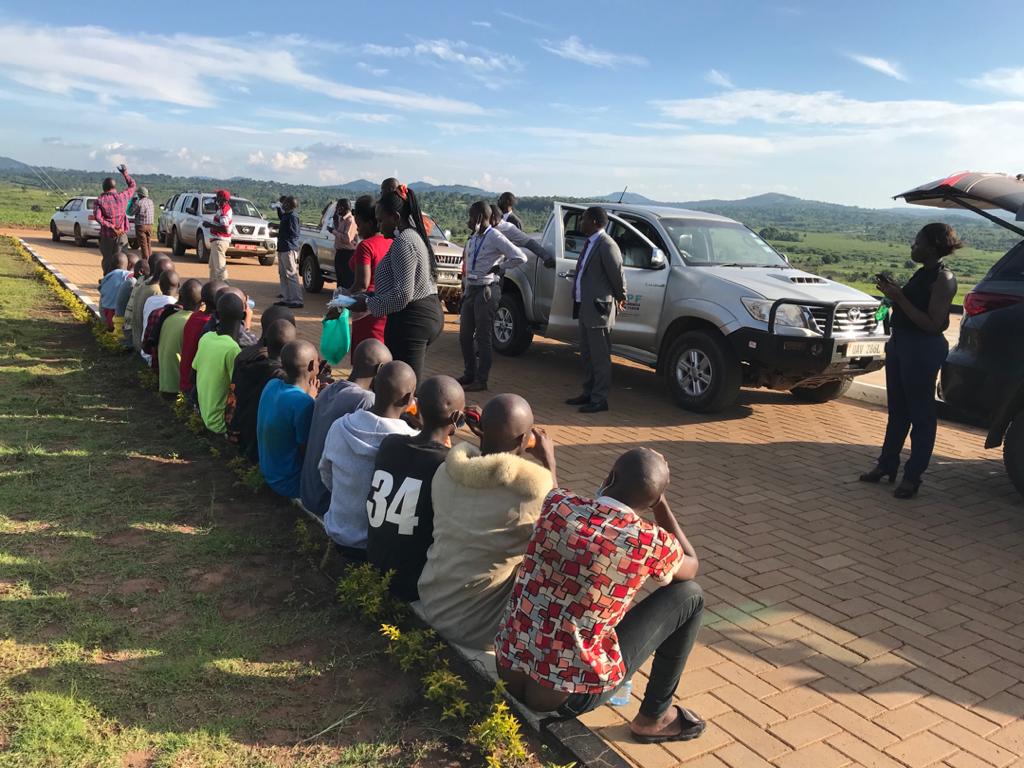 After 50 days of imprisonment without being allowed to meet their attorneys or apply for bail, LGBT youths who were arrested at the Children of the Sun shelter await transportation after their release from Kitalya Prison in Uganda. (Photo courtesy of HRAPF)

In a June 15 judgment, Justice Michael Elubu ruled that 19 prisoners were denied their right to a fair hearing when they were held in prison for 50 days without access to their attorney or a chance to apply for bail.

That right to a fair hearing is “non-derogable,” the court stated, which means it must be ensured even in the face of an emergency such as the COVID-19 pandemic.

HRAPF issued a statement applauding the decision of the High Court. 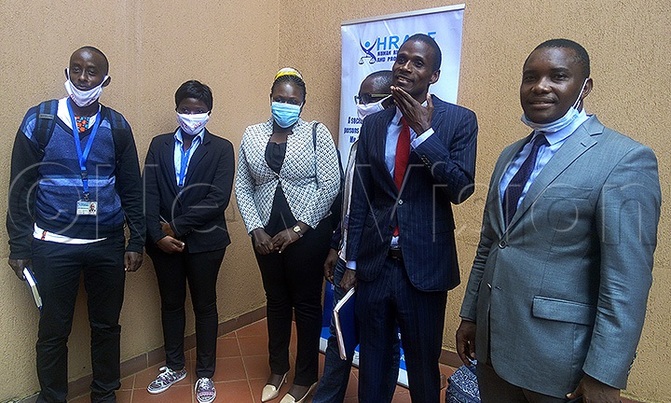 Uganda police on March 29 arrested 23 LGBT Ugandans on charges of enabling the spread of Covid-19 by living together in a homeless shelter. Charges were preferred against 19 of those arrested. Those men were held at Kitalya Prison.