The new coronavirus has accomplished what conservative Muslims could not — delay this year’s Queer Film Festival in Tunisia. 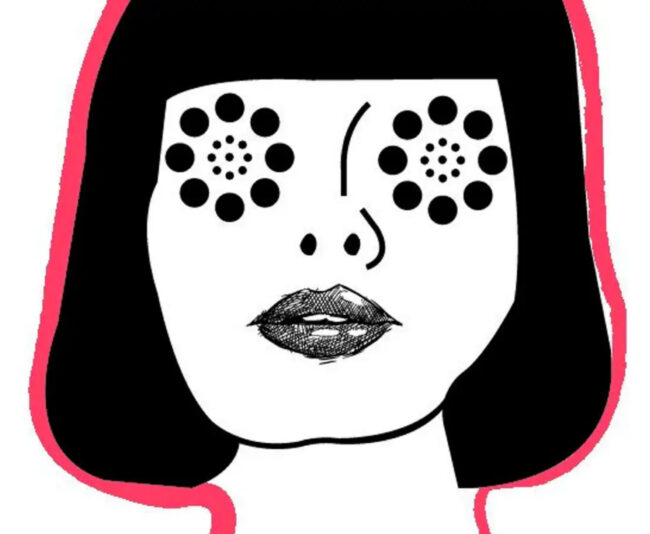 Poster for what was planned to be the 2020 Mawjoudin Queer Film Festival in Tunisia.

When the pandemic first arrived, it was delayed until later in the year. Now it has been put off until March 2021.

After close consultation of the current situation and the community involved, we’ve made the difficult decision to postpone Mawjoudin Queer Film Festival once again.

Having spent the past year preparing for the festival and working hard with our artists, speakers, exhibitors, and event partners, we’re genuinely upset and disappointed not to be able to host you at this time.

We want to thank all our guests and partners for their support, open discussions and encouragement. As everyone has been reminding us, great things happen when the community comes together and reconnects.

The health and safety of our fans, artists, partners, staff and the entire LGBTQI community remain our highest priority.

For all these reasons, we will be organizing Mawjoudin Queer Film Festival in its third edition next year, from 19 till 22, Mars 2021.

Sending all our love and support to everyone, till we meet again under much better circumstances! 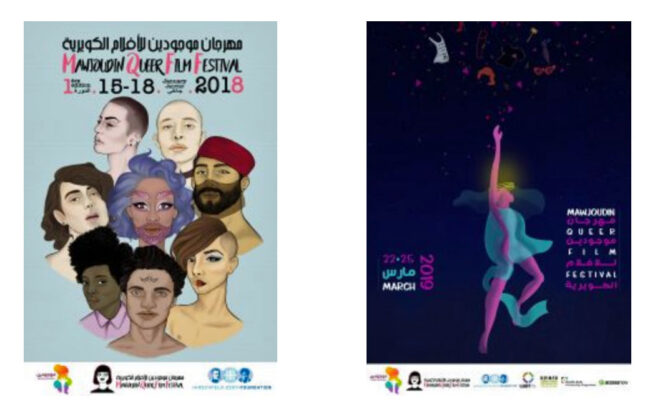 The Israeli newspaper Haaretz described the background of the festival:

For two years now the Mawjoudin (“We Exist”) organization – an activist nonprofit group that was established in 2014 but only legalized the following year – has been holding the festival, one of the most controversial events in the entire Arab world. …

The first festival in 2018 took place in a secret location in the capital, Tunis. A handful of people who were trusted by Mawjoudin knew where and when it was taking place. The Tunisian authorities did not approve the holding of the event and even told organizers they could not provide security for it. In this way, they not only absolved themselves of any responsibility for the safety of the participants, but also in essence for ensuring the safety of the entire local gay community.

The Mawjoudin festivals feature a wide variety of films from the Arab world and Africa. Clearly, the nonprofit group took on a complex mission, a challenging and even dangerous one. Their website says that the aim of the event is to showcase content and issues concerning the entire LGBTQ community, to bring to the forefront voices and groups that are usually silenced, and to provide space for a dialogue on the attitudes of Arab-Islamic society to diverse sexual identities, sexual harassment and more.

Last year’s festival, held in downtown Tunis, featured 31 short and full-length films – including director Roy Dib’s “The Beach House,” “Sisak” by Faraz Arif Ansari, and “Marco,” directed by Saleem Haddad – all of them dealing with non-mainstream themes such as gender identity, feminism and non-heteronormative sexuality, as well as sexual violence. There were also workshops, lectures, plays and concerts, but the jewel in the crown at the Mawjoudin festival was its screen-writing workshop, aimed at fostering queer art in the public domain.