In Senegal, anti-gay hate speech spreads on Facebook without restraint in abusive posts that are written in Wolof, LGBTQ+ advocates say. That’s the local language for 5 million people in West Africa, so the activists are urgently appealing to Facebook for help. 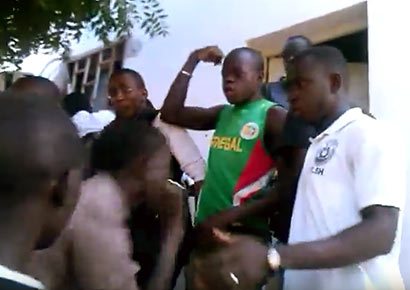 Students at Cheikh Anta Diop University in Senegal in 2016 argue over how an allegedly gay man escaped from them. (Photo courtesy of The Observers)

Activists at the LGBTQ+ advocacy group Collectif Free du Sénégal have reported hate speech to Facebook, but have not been able to stem the tide of homophobic abuse there, they say. 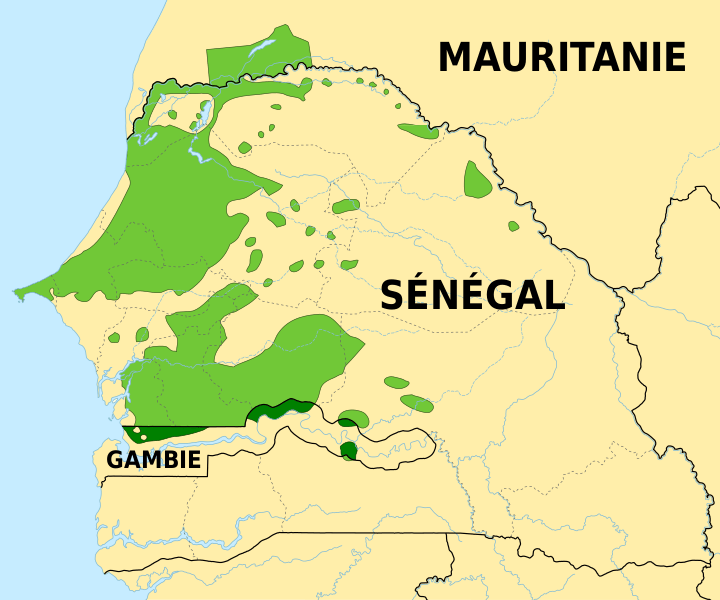 One key reason is that Facebook’s moderators crack down on abusive posts on the basis of automatic translations into English from some languages — but no such translations are implemented for Walof, Collectif Free says.

In contrast, they cited Facebook’s response to hate speech in Arabic, for which automatic translation is available.

Last summer, after 22 Middle Eastern and North African (MENA) organizations called on Facebook to block Arabic-language hate speech, Facebook made some improvements in its record, though the organizations remained dissatisfied with Facebook’s response.

They stated that Facebook had deleted a third of the hate-filled links that the group reported and had given its reasons for not deleting the remaining two-thirds. Facebook tended to remove items attacking individuals, but allowed “attacks on concepts” such as abusive criticism of homosexuality in general.

A survey of 450 LGBTQI+ Arabic speakers and allies found that 77 percent had been exposed to hate speech in recent weeks, almost all of it on Facebook. The survey also found that nearby a quarter of the respondents said they had thought about harming themselves because of the hate messages they received.

This is the appeal to Facebook from Collectif Free, translated into English from the original French.

After our repeated reporting of hateful content has gone nowhere and legal avenues have only helped restore the reputation of a few individuals, the Collectif Free du Sénégal, frustrated by the inaction of the Senegalese state of which the laws confer only limited protection against hate speech, has decided to appeal to Facebook.

We are a collective of Senegalese human rights activists. We are shocked by the absence of automatic translation into widely used African languages such as Wolof on the many pages hosted by your social network.

We consider that your inertia in this regard favors the development of hateful content, of which LGBTI people in Senegal must endure the consequences. We will not provide specific examples here, in order to avoid giving further publicity to this odious content. 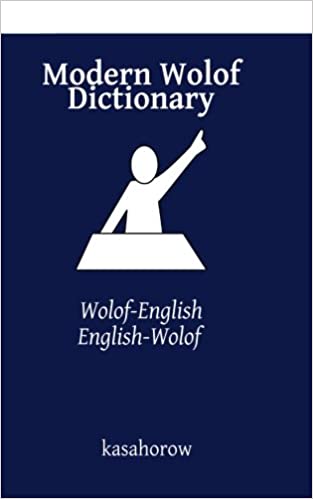 Along with our allies, we observe that reports of hateful content that we have made have drawn no action from your services, which have continued to respond passively, because hard-line religious discourse and radical Islamist speech don’t go against Facebook’s content regulations.

We are aware, however, of the interest you have shown in supporting the struggles of LGBTI people in California, and using your global platform to do so.

We request that you do what is needed so that Facebook is no longer the dumping ground for the expression of homophobia and transphobia in Wolof in Senegal.

In the short term, we demand that you be vigilant in addressing reports of anti-LGBTQI content, specifically when it is aimed at an African audience.

We can’t accept that the commitments you have made in favor of human rights in Europe and North America are inapplicable in Africa, where we live.

In the medium term, we demand that you put in place automatic and systematic translation of content written and published in African languages, as you have done for Arabic, so that those posting homophobic content can’t hide behind the usage of the vernacular to spread their ideas without moderation. We’re specifically thinking of Wolof, spoken by millions of people in Senegal, the Gambia and Mauritania.

We will launch an international public opinion campaign if we don’t an appropriate reaction from Facebook in the coming weeks. This will allow us to denounce your prolonged inaction, which has happened during a significant resurgence of physical assaults against LGBTI people in Senegal.

We would be happy to speak with you directly at your convenience about the possibilities that exist to make Facebook a partner in the suppression of hate speech and the prevention of violence in Senegal.

Any media and other organizations wishing to contact Collectif Free can write to us at the following address: senegalcollectiffree@gmail.com

*Souleymane Diouf is a pseudonym.