In West Africa, military juntas have seized power in Mali (May 24) and in Guinea (Sept. 5) — events that added new challenges for LGBTI citizens in those nations and in neighboring Senegal. 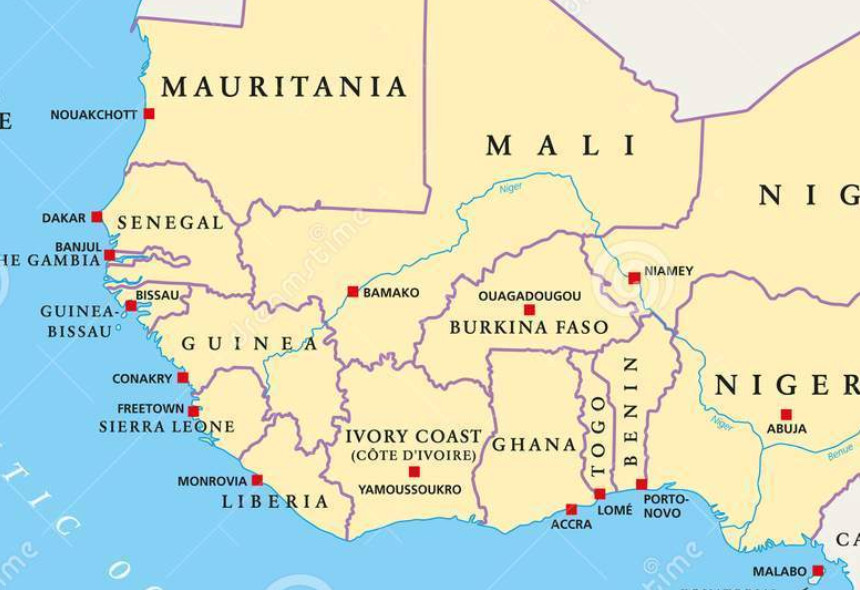 Map of West Africa shows the locations of Senegal, Mali and Guinea.

The resulting erasion of democracy and weakening of civil society have added to the risks faced by sexual minorities already endangered by powerful homophobic Islamist radicals.

During September, journalist Moïse Manoel interviewed LGBTI rights activists in three French-speaking countries — Mali, Guinea and Senegal — about the difficult situations that LGBTI people face there. The first of those interviews, about Senegal, is published below.

“Homophobia is a powerful force” 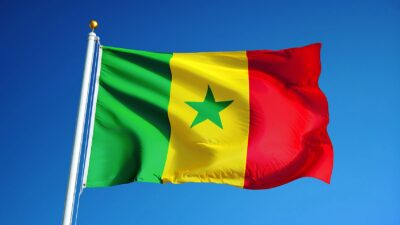 As an activist with the Collectif Free, I can testify to a very difficult situation in recent months, especially for asylum seekers from countries in the region that are experiencing strong political unrest (Gambia, Guinea, Mali, Burkina Faso).

Many of the asylum seekers are LGBTI people, who began coming to Senegal even before the recent Islamist attacks and military coups. Homophobia is a powerful force in the region, which paved the way for the rise of fundamentalist religious groups.

Senegal remains a democracy, albeit an imperfect one, and our stability attracts LGBTI people from elsewhere in the region. Yet the country’s homophobia means it is not a safe haven for LGBTI people, even though economic opportunities are greater here than in neighboring countries, In addition, Covid-19 has brought its share of insecurity here.

The Collectif Free calls on the Senegalese state to improve its treatment of refugees. We denounce the absence of temporary housing, medical care and psychological care for people fleeing violence  in West Africa. LGBTI refugees can be the object of popular vindictiveness at any time, especially from the supporters of [opposition leader] Ousmane Sonko, who is inspired by Islamist texts.

Violence against LGBTI people in Senegal has not diminished in recent months and it affects organizations as well as individuals. Recently, people claiming to be police approached our collective in an attempt to locate me, even though I am now living in hiding in Latin America.

On the bright side, we rejoice in the fact that the Senegalese National Assembly rejected an LGBTphobic petition from the fundamentalist group And Samm Djikko Yi, led by Ababacar Mboup. They sought higher criminal penalties for homosexuality in Senegal. [Same-sex intimacy is already punishable by a prison sentence of one to five years.] Our deputies deserve credit for that.