The Initiative for Equal Rights (TIERs), a Nigerian human rights group, has collaborated with Nollywood for an LGBT-themed film about two boys who fall in love with each other. 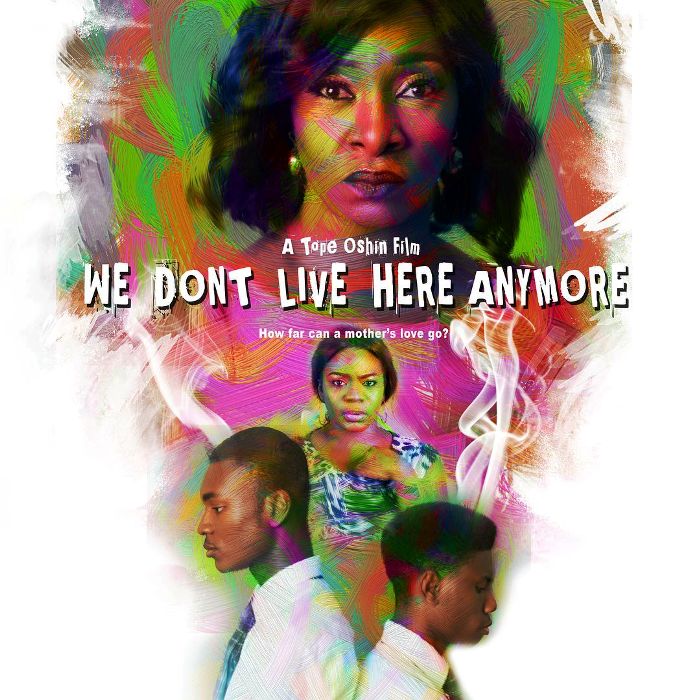 The new film, “We Don’t Live Here Anymore,” is directed by Tope Oshin, an award-winning Nigerian film director and producer who has worked on some of Nigeria’s highest-box-office films, such as “Fifty,” “Shuga,” “The Wedding Party2,” “Journey to Self” and the TV series “Tinsel.”

Writing credits for the film go to Noni Salma, a U.S-based Nigerian transgender filmmaker. Previously, Salma was scriptwriter for the films “Hell or High Water” and “Veil of Silence,” a documentary about LGBT struggles in Nigeria. Each of those was produced in collaboration with TIERs.

The cast of “We Don’t Live Here Anymore”

“We Don’t Live Here Anymore” dramatizes the issue of how society deals with youths and same-sex attraction. In the film, two teenage boys, Tolu Bajulaiye (Francis Sule) and Chidi Egwuonwu (Temidayo Akinboro), find themselves embroiled in a high-stakes scandal that could alter their future prospects.

Responding to a threatened expulsion from fictional Prominence high school, Tolu’s mother Nike (Funlola Aofiyebi Raimi) pulls strings. A powerful matriarch, she resets the tone in a battle of class, blackballing and a society ready to punish anything that is other than the former status quo.

Watch the trailer below.