A plan to create a safe gathering place for Uganda’s LGBT community has run into opposition from Uganda’s anti-gay ethics minister, who says the proposal is illegal. 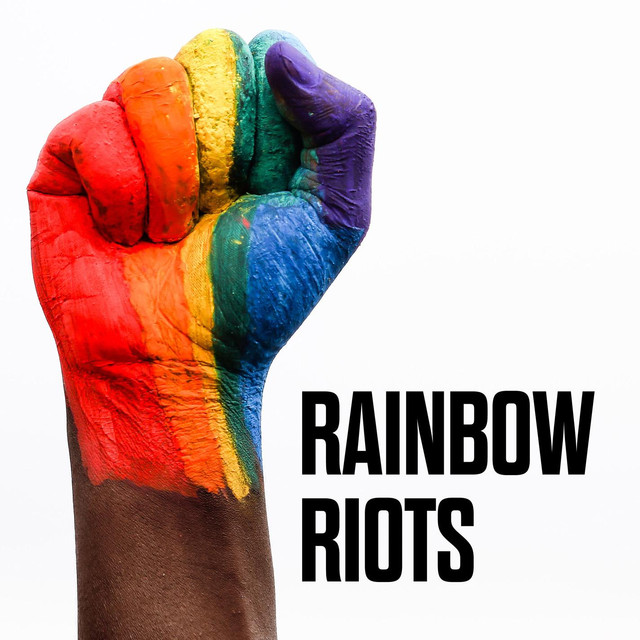 Simon Lokodo, Uganda’s outspokenly homophobic minister for ethics and integrity, claims that opening the community center would be a criminal act because it would violate the nation’s anti-homosexuality law.

That law, dating back to 1950, provides for life imprisonment for anyone who engages in “carnal knowledge of any person against the order of nature” and up to seven years in prison for “gross indecency” either in public or in private.

Plans for the LGBT center do not call for it to be used for sexual activity or indecency, but Lokodo doesn’t worry about such details.

Rainbow Riots, an LGBTQ rights organization based in Sweden and Uganda, is raising money for the center.

In reporting funded by the Bill and Melinda Gates Foundation and published in The Guardian, Samuel Okiror wrote:

Alicia Houston, campaigner for Rainbow Riots in Uganda, which hopes to open an LGBT center there (Tania Marti photo courtesy of The Guardian)

Activists trying to open Uganda’s first centre for lesbian, gay, bisexual and transgender people have been told their plans for a safe space are illegal.

Simon Lokodo, minister for ethics and integrity, said opening the community centre would be a criminal act.

“They will have to take it somewhere else. They can’t open a centre of LGBT activity here. Homosexuality is not allowed and completely unacceptable in Uganda,” he said. “We don’t and can’t allow it. LGBT activities are already banned and criminalised in this country. So popularising it is only committing a crime.”

But fundraising is continuing, according to campaigners crowdfunding to build and open an advice and arts centre in the capital, Kampala, by the end of the year.

“Queer people live in fear of being arrested or getting beaten up or killed. There is no safe space. This is why my team want to open Uganda’s first LGBT community centre,” said Petter Wallenberg, director of the group Rainbow Riots.

“The centre will be a safe space to welcome queer people, encourage and support them. To achieve this, we are currently raising funds to cover the costs.

“We will provide opportunities to learn, relax, socialise and will also give advice on health and safety, which is much needed. It will in essence be a support system.”

Alicia Houston, 22, a campaigner and HIV-positive transgender woman in Kampala, said a space was needed for a “vulnerable community” that is regularly confronted with violence and discrimination. “It will also be a creative space that will cater for many who don’t have other chances to express themselves elsewhere,” she said.