The U.N. refugee agency has moved more than 200 gay refugees from dangers of Kakuma refugee camp to safety in crowded, unsanitary quarters in Nairobi. 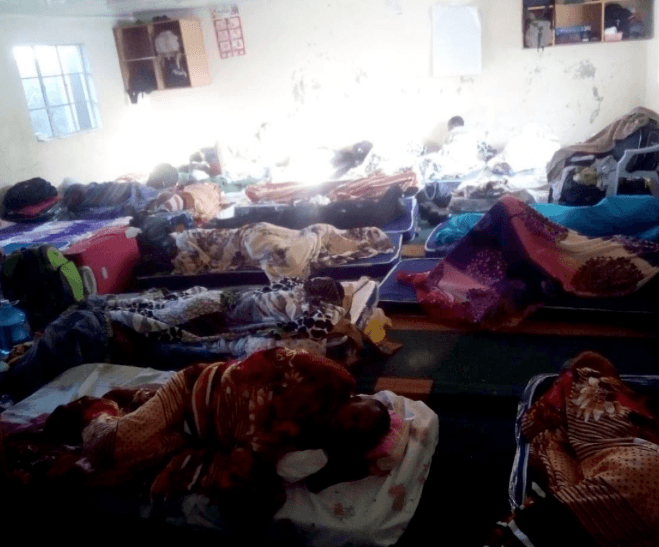 UNHCR has relocated gay refugees into overcrowded rooms such as this one housing more than 15 refugees. (Photo courtesy of O-blog-dee blog)

The O-blog-dee advocacy blog reported on the actions by the U.N. High Commission for Refugees( UNHCR):

At this time UNHCR has only been able to come up with a small compound consisting of 11 rooms in total to house over 200 refugees. The current safe shelter is not designed to accommodate 200 people and has only 5 bathrooms all in an unsanitary state. While we understand that this is all that may be available given the emergency transfer, it is hard to imagine that a better more accommodating plan cannot be made soon.

If this persists it will be clear that UNHCR in Kenya either lacks the resources or has failed to properly apply such resources to accommodate the LGBTI refugees. This must change. The conditions under which the refugees are living at this time are inhumane and untenable and is a set up for further disaster through health hazard and other problems if allowed to persist.

UNHCR must make special provisions for LGBTI refugees: Lesbian, gay, bisexual, and intersex transgender refugees have no choice but to cross borders into countries which are hostile hosts. It is for this reason that UNHCR in Geneva must find more resources and create safe shelter compounds for LGBTI refugees. This should be occurring in Kenya, Uganda, Malawi and other countries.

Those “other countries” should include the United States and nations in Western Europe.

The U.N. decision to move the LGBTI refugees came Dec. 13, when the UNHCR announced it would remove them from Kenya’s huge Kakuma Camp where they have repeatedly been targets of violent attacks by other refugees and nearby residents. 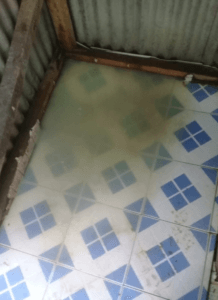 Kakuma Camp “does not provide a safe environment for LGBTI refugees and asylum-seekers,” said a UNHCR spokeswoman, as reported by Thomson Reuters Foundation.

The announcement came in the wake of an attack on 20 to 30 LGBT refugees at the UN refugee agency compound, where they were seeking relief from dangerous and inhumane conditions at Kakuma Camp.

O-blog-dee reported further on the work of the U.S.-based African Human Rights Coalition to help the refugees in Nairobi:

[The AHRC] is currently working on a proposal, while establishing partnerships, in an attempt to help improve [the conditions that the LGBTI refugees are enduring]. It is not an option for Nairobi-based refugees to be expected to live separately on their own in rented premises for many reasons. In the past this had led to further persecution.

Kenya is a hostile host for LGBTQ refugees and without UNHCR’s protection LGBTI individuals are subject to the very persecution they suffered in their home countries that led them to seek asylum and refuge options through Kenya. If forced out onto the Nairobi streets, each refugee is on their own. Barely able to survive on UNHCR related stipends, they are thus often forced into dangerous sex work. This is not a solution and no refugee should be subjected to such dangers and any circumstances, least of all those who are gay, lesbian or trans.

The compound: We have chosen to not publicly show the exterior of the compound to ensure safety for the LGBTQ refugees. We hope other activists and advocates consider the same.

Readers may contribute to this work by donating to the African Human Rights Commission.