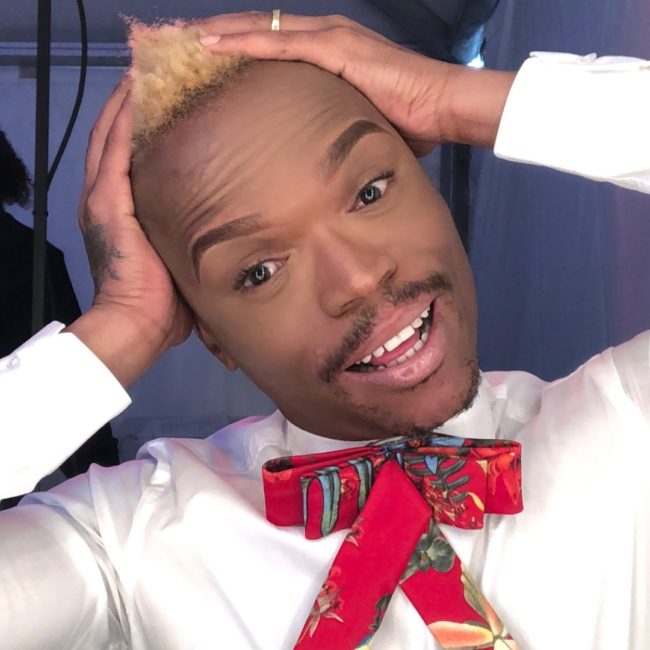 “Here in Zambia, we have a constitution that guides citizens on morals and its Christian values. We do not condone gayism. It is a crime and inviting such people means we are slowly accepting the vice.”

The Times of Zambia (via the Lusaka Times) reported: “Sumaili said the government would not condone a situation where organisations were inviting people with questionable characters that might compromise the morals of the land.”

Somizi was invited by PR Girl Media to star in a show next month. The event, Lusaka July, has been described as “Zambia’s version of the Met Gala.” In the words of fashion and celebrity reporter Mwabi Kaira, “the event has grown to become a ‘must attend’ for A-Listers, socialites and corporates in the region, with its unique combination of fashion, entertainment and a live polo match.”