A 53-year-old Zambian farmer and a 17-year-old student appeared in court in Lusaka yesterday, accused of violating Zambia’s anti-homosexuality laws. 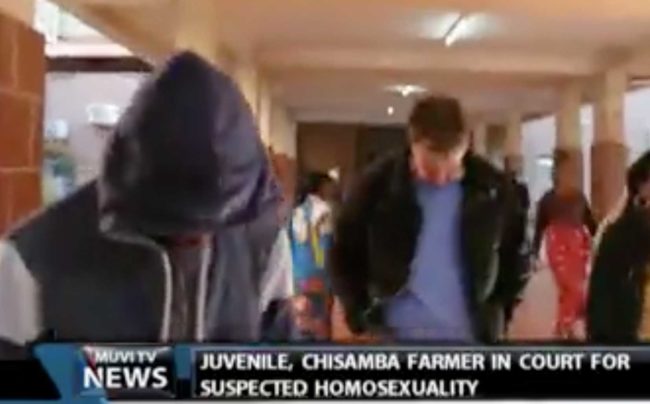 The Lusaka Times reported that the farmer, identified as Douglas Quentin Watt, and a 17-year-old Grade 12 pupil were “allegedly found by the police officers at a named lodge in Lusaka taking pictures and videos of themselves, which materials are in the custody of the state.”

They were arrested after an employee of the lodge complained to authorities.

Both defendants pleaded not guilty to the charges of “unnatural offenses” involving “carnal knowledge.” They were released on bail, pending the scheduled start of the trial on Aug. 6.

In Zambia, the penalty for “unnatural offenses” is imprisonment for 15 years to life.