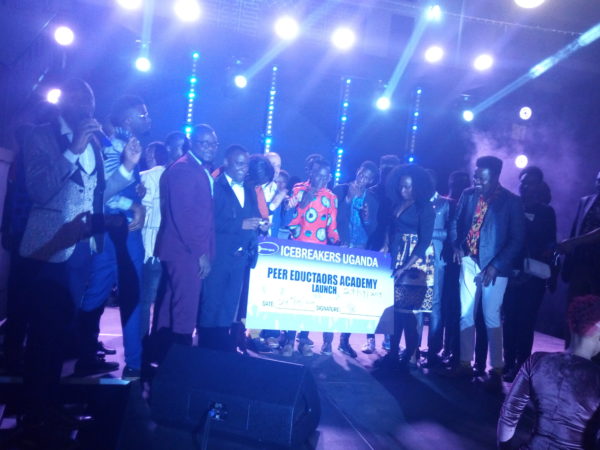 Icebreakers Uganda is a support organization, formed in 2004 and incorporated in 2012, that serves LGBT Ugandans 18 years and over  who are ‘coming out’, as well as men and women who are already ‘out’ or having feelings of loneliness or isolation due to sexuality or sexual orientation. Icebreakers Uganda also educates men and women about their sexual health with regard to risky sexual behaviors with much emphasis on HIV/AIDS and STIs as well as promoting their fundamental rights.

The academy will serve as a hub of “information for fellow peers and solid link between the communities and service providers,” Brant Luswaata, the executive director of Icebreakers said last week at the academy’s launch celebration in Kampala. 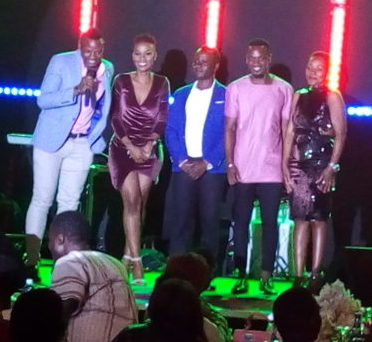 He said the academy will come in handy because many peer educators in the LGBTQ community in Uganda currently face challenges in doing their work, including a lack of refresher courses and a support system.

For more than 10 yars, Icebreakers Uganda has undertaken innovative strategies for  fighting HIV in the LGBTQ community.

“We run a medical clinic which over the years has encompassed female sex workers because both communities [LGBTQ people and sex workers]” need improved access to care, treatment and support services for Sexual and reproductive health  and rights (SRHR), HIV and STI management. Both communities face the same stigma and discrimination in access to care, treatment and support.

He welcomed and acknowledged the contribution of Stella Nyanzi, the now jailed queer feminist activist and friend of Icebreakers and Uganda’s LGBTQ community. She is serving 18 months for offending President Yoweri Museveni and his family in a Facebook post.

Brian Kanyemba, a key populations expert who gave the keynote address at the launch, said Icebreakers’ services are needed more than ever before.

In the last year Icebreakers has reached out to over 4,000 individual community members in more than 14 districts throughout the country with voluntary counseling and testing for HIV, essential drugs and peer-to-peer support.

Dr. Frank Mugisha, the executive director of Sexual Minorities Uganda, encouraged the LGBTQ community to take advantage of what the academy offers. It is a safe space that provides services and referrals to friendly health-care providers, he said.