The president of Zambia wants the U.S. to recall its Zambian ambassador because he supports the human rights of homosexuals. 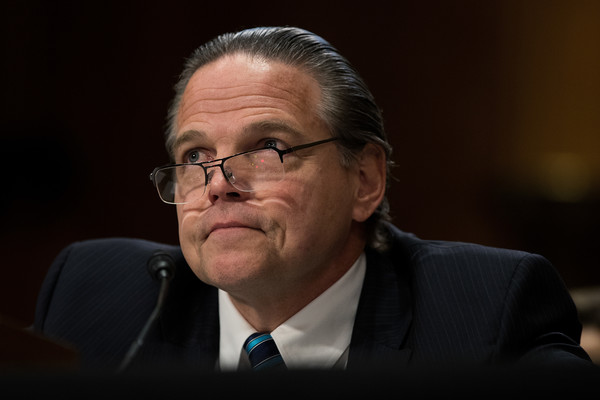 Daniel Foote, U.S. ambassador to Zambia: “I was personally horrified [by] the sentencing of two men, who had a consensual relationship, which hurt absolutely no one.” (Photo courtesy of Zimbio)

Zambian President Edgar Lungu announced Sunday that Zambia has sent a letter to the United States government asking it to withdraw Ambassador Daniel Foote, who protested the 15-year sentences recently imposed on a gay couple.

Japhet Chataba and Steven Samba were arrested in 2017 when staff at a lodge in Kapiri Mposi called police after spotting the couple making love in their private room. Last year they were convicted of “having sex against the order of nature.” Last month they were sentenced to 15 years in prison.

Foote said Zambian officials should act like leaders of the Christian nation they claim to represent instead of imprisoning LGBT people and encouraging un-Christian slurs against gay Zambian citizens.

Lungu said Sunday at a United Church of Zambia service that he does not want people who support “unchristian values such as homosexuality” in the country.

According to the EyeGambia news website, the Zambian government has reportedly asked that Foote leave the country while the government awaits a diplomatic response from the United States.