Muslim cleric Mohammed Mutumba was sent back to prison today because officials at a Ugandan court couldn’t get their signals straight. He will have to wait until Feb. 7 for his next chance to defend himself against charges that his marriage to a man put him in violation of Uganda’s anti-gay law. 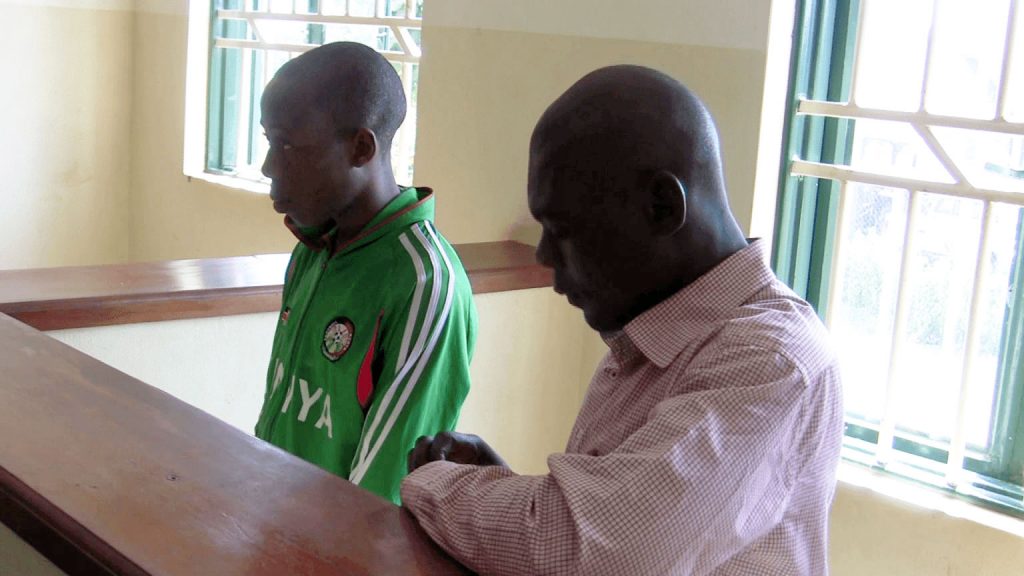 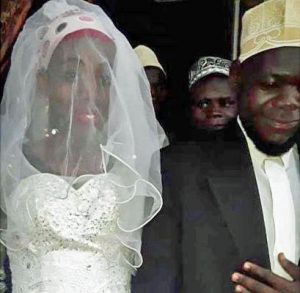 Sheikh Mutumba and his bride on their wedding day. (Photo courtesy of Daily Monitor)

The adjournment was announced this morning (Jan. 30) at Kayunga magistrate court by court clerk Musa Nsereko. The two accused men had appeared there to start defending themselves.

Sheikh Mohammed Mutumba, the imam of the Kyampisi Masjid Noor mosque, and his bride, Richard Tumushabe alias Swabullah Nabukeera, are accused of “having carnal knowledge … against the order of nature” — a crime punishable by life imprisonment.

However, Nsereko told the court that there was a miscommunication between the state prosecutor and the chief magistrate. The chief magistrate was not aware that the case was coming up today and advised that a new date should be set. 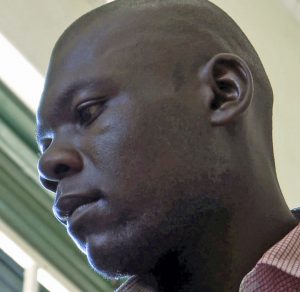 The court clerk said that Juliet Hatanga, the chief magistrate who is assigned to the case, was off duty taking her children to school.

Ta href=”https://76crimes.com/2020/01/24/uganda-muslim-cleric-in-prison-awaiting-trial-for-marrying-fellow-man/”>The last time the two defendants appeared in court on Jan. 24, their case also could not proceed because Hatanga was absent.

The two first appeared before Kayunga Grade One Magistrate Irene Akello on Jan. 16, but they were not allowed to enter a plea because their case could only be heard by a higher court.

The prosecution alleges that Sheikh Mutumba and Tumushabe committed the offence in December 2019.

Police uncovered Tumushabe’s true gender when officers searched him before taking him to cells on charges of stealing a television set and clothes of their neighbour. 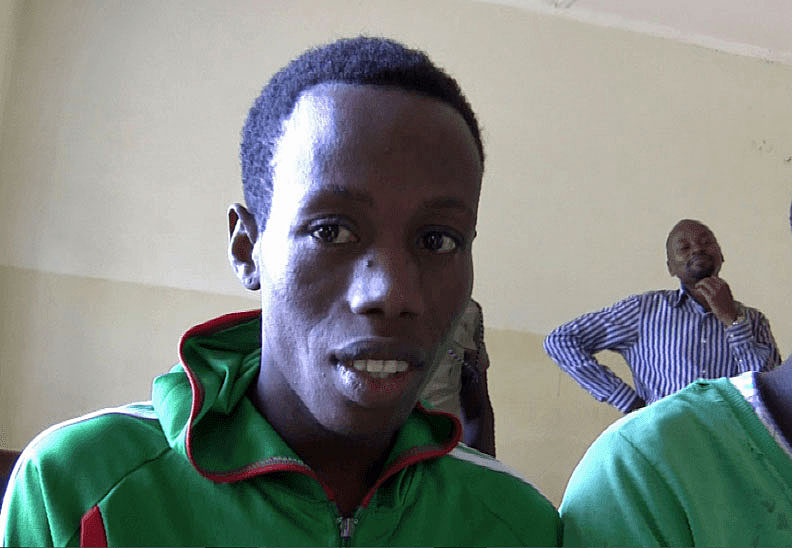