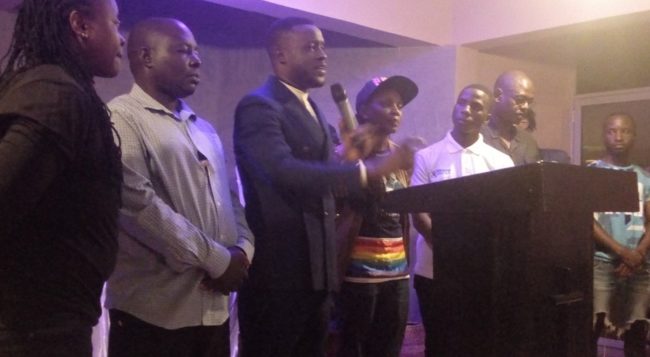 At a memorial church service on Sunday, Jan. 26, in Kampala, human rights defenders paid tribute to David Kato (RIP), who was brutally murdered on Jan. 26, 2011, at his home in the Mukono district near Kampala. 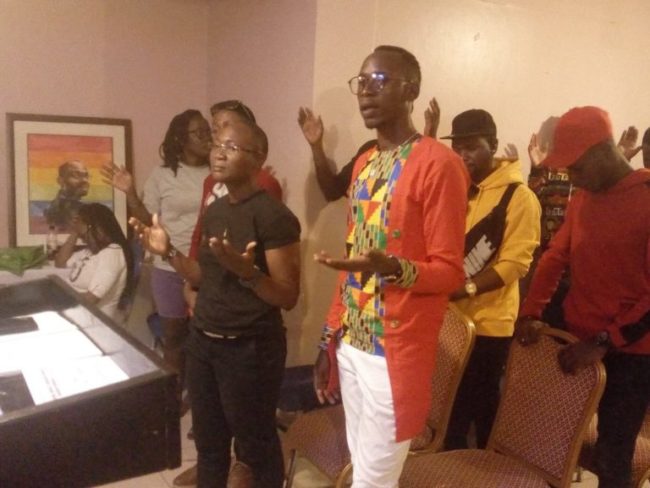 Kato was killed a few weeks after he helped to secure a court injunction against a Ugandan tabloid that had printed the names, photographs and addresses of gay Ugandans, including Kato, with the tagline “Hang them.”

The remembrance service was led by Pastor Simon Anthony, a senior pastor from The Fellowship of Affirming Ministries (TFAM) Uganda.

The fellowship embraces all people with love, irrespective of their sexuality or any other considerations.

Kasha Nabagesera, one of the founding members of the Ugandan LGBT movement, spoke passionately about Kato’s work and the need to love one another, drawing from Kato’s inspiration and exemplary life.

She said many LGBT persons are suffering in silence and need to work together and overcome the fears and challenges they face in life.

The organizers of the Kuchu Memorial Day hope to make it an annual event. 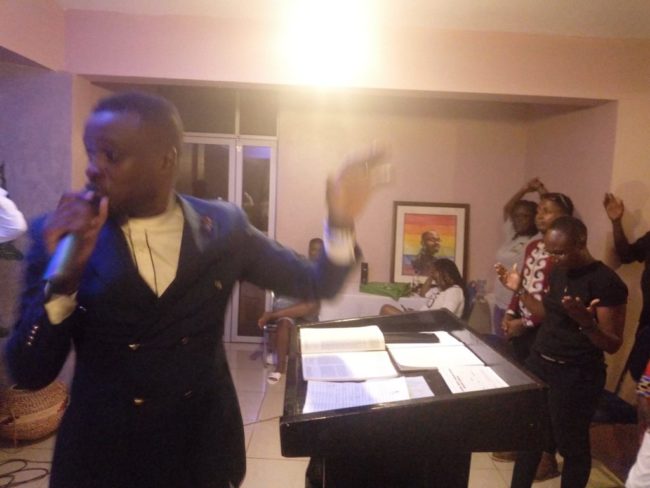