The U.S. Department of State has barred a Tanzanian official who launched an anti-gay crackdown from visiting the United States. 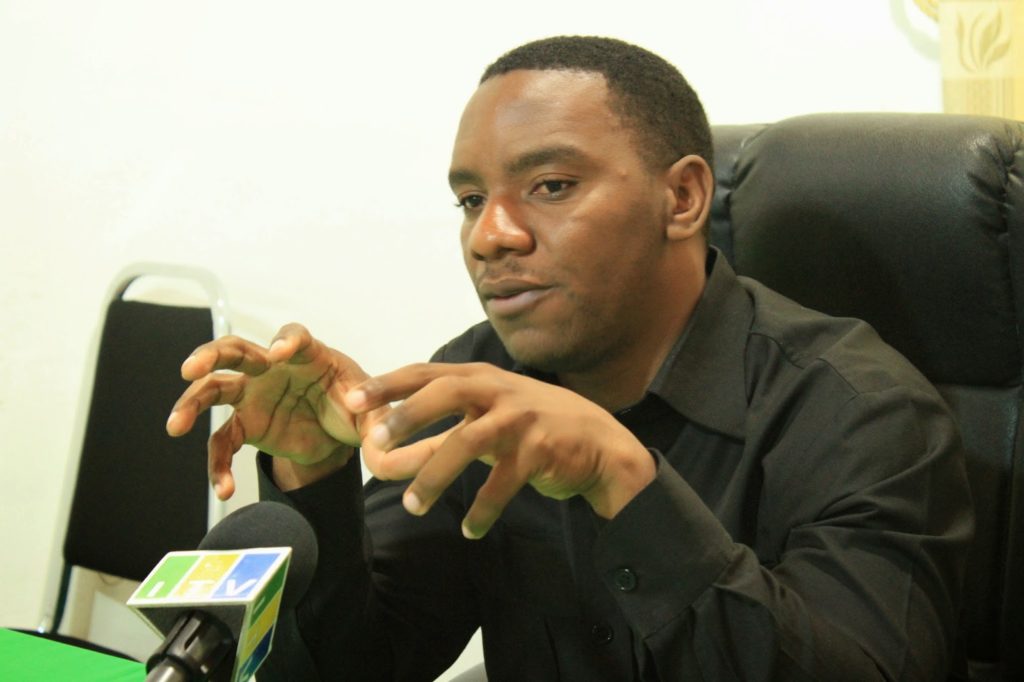 Paul Makonda, the anti-gay governor of Dar es Salaam in Tanzania, said he launched a crackdown on homosexuals so he wouldn’t “anger God.” (Photo courtesy of HIVisasa.co.tz)

Paul Makonda, governor of Dar es Salaam on the coast of Tanzania, headed up the roundup of LGBTQ citizens in 2018. The U.S. state department said he was responsible for “gross violations of human rights, which include the flagrant denial of the right to life, liberty, or the security of persons.”

The State Department has banned a Tanzanian official who launched a crackdown on homosexuality in Dar es Salaam in 2018 from visiting the U.S.

The government announced Friday it was taking the action against Paul Makonda, administrative chief of the Tanzania capital, “due to his involvement in gross violations of human rights, which include the flagrant denial of the right to life, liberty, or the security of persons.” 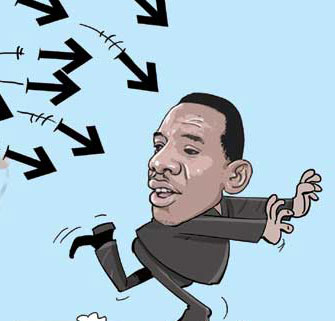 Paul Makonda’s anti-gay crackdown generated opposition not only from the LGBT community but also from the general public. In this Tanzanian editorial cartoon, Makonda is under attack from gays and straight arrows. (Cartoon courtesy of The Citizen)

“In that role, he has also been implicated in oppression of the political opposition, crackdowns on freedom of expression and association, and the targeting of marginalized individuals,” the State Department added of Makonda in a statement.

The announcement prohibits Makonda and his immediate family members from visiting the U.S.

Makonda was the public face of an effort in 2018 to establish a special committee in Dar es Salaam that worked to identify and punish gay people and prostitutes in the city. The move was part of a broader crackdown on homosexuality that began in 2015 under President John Magufuli.

The State Department did not indicate any specific action taken by Makonda as the spark for the travel ban, but said it was “concerned” with human rights abuses in Tanzania.

“These actions against Paul Christian Makonda underscore our concern with human rights violations and abuses in Tanzania, as well as our support for accountability for those who engage in such violations and abuses,” the agency said. “We call on the Tanzanian government to respect human rights and fundamental freedoms, including the freedom of expression, association, and the right of peaceful assembly.”

Loading...
Newer Post
New shelter for victims of anti-gay violence and bias in Cameroon
Older Post
‘I lost a promotion because of my sexuality’: Nigerian gay man shares