Nineteen members of Uganda’s LGBT community are spending a 50th night in prison even though the country’s Director of Public Prosecution (DPP) dropped all charges against them. 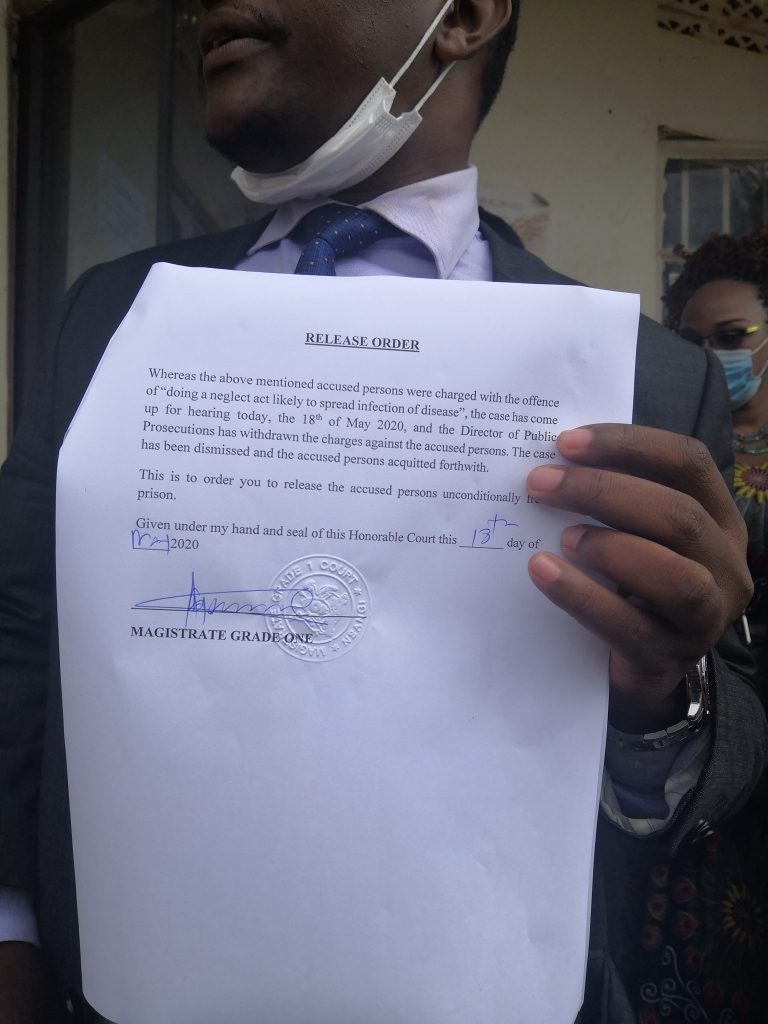 The prisons authorities at Kitalya Prison told lawyers who had gone to pick their clients from prison Monday evening in Kampala that the magistrate must sign a release order for each of the 19 prisoners held there. It was late to get that done on Monday.

Ms Flavia Zalwango, the director of programmes at Human Rights Awareness and Promotion Forum (Hrapf Uganda), told Erasing 76 Crimes Monday evening in Kampala that she hoped all the accused would be released Tuesday.

There was jubilation earlier on in the day as the grade one magistrate at Nsangi Magistrate’s Court told lawyers and activists that the DPP had dropped all charges against the accused.

Uganda police on March 29 arrested 23 LGBT Ugandans on charges of enabling the spread of Covid-19 by living together in a homeless shelter. Charges were preferred against 19 of those arrested. Those men are currently held at Kitalya Prison. 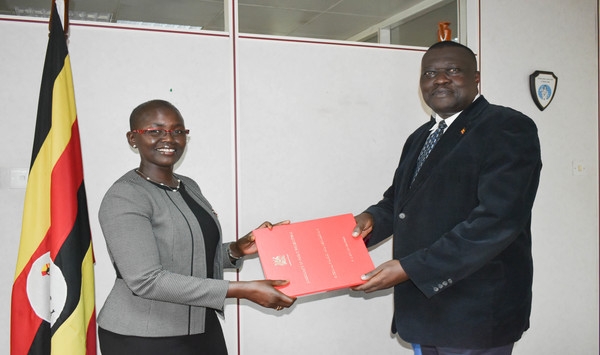 Activists react to the dropping of charges

We thank all those who have been involved in the litigation process. We pay our sympathy to the Ugandan LGBTQ community especially the 49 people who had to go through these illegal arrests, torture and detention by the government.

This case was solely based on hate towards the LGBTQ community not the quest for justice and the protection of the entire community.

We appeal to the Uganda government to move from persecution, torture, discrimination and prosecution of LGBTQ Ugandans to offering freedom, protection, inclusion, equality, integration and Empowerment of LGBTQ Ugandan.

Uganda is an independent country therefore it should stop relying on outdated colonial laws to persecute innocent LGBTQ Ugandans. 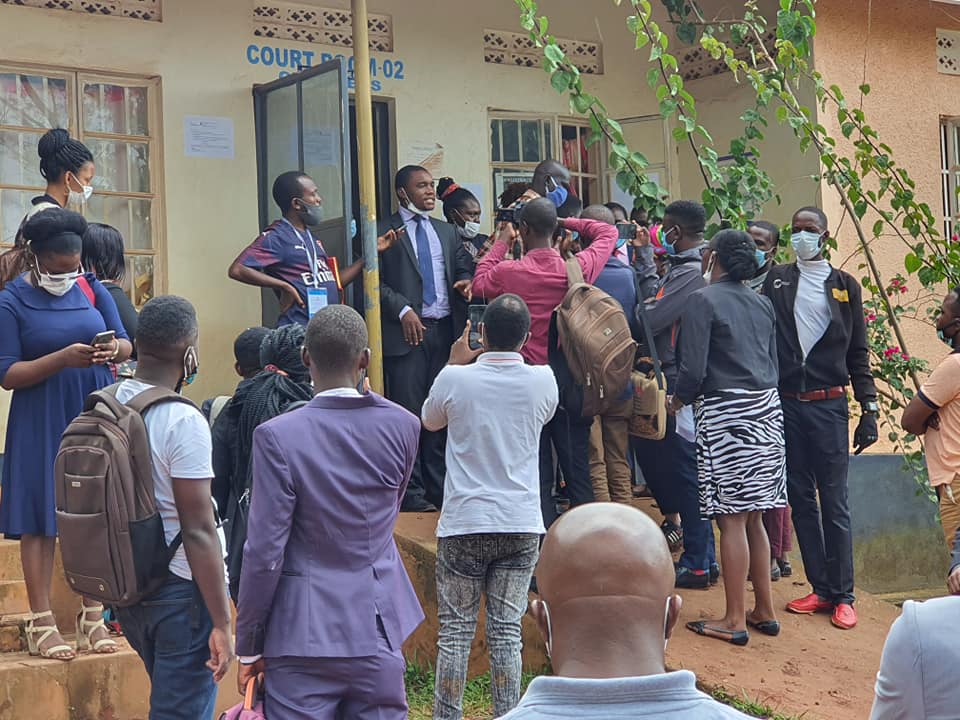 Dr Adrian Jjuuko (in necktie), executive director of Hrapf Uganda, addresses media and activists at Nsangi Court on Monday after charges were dropped.

COSF-19: Case dismissed and charges withdrawn! Finally, after 49 days in incarceration; the 19 LGBT members are coming home. The DPP has filed a withdrawal of charges, case dismissed and a release order issued.

Kudos to you all, learned friends: Adrian Jjuuko, Tumwesige Ateenyi Francis, Patricia Kimera, and Human Rights Awareness and Promotion Forum (Hrapf Uganda), Sexual Minorities Uganda (SMUG)
& the gallant activists and partners. You all worked so hard amidst difficult and uncertain times. We have all weathered such a loooong windy journey.