In Ghana. nearly half of LGBT youths engage in self-harm, a new survey found. That compares with less than a quarter of heterosexual youths. 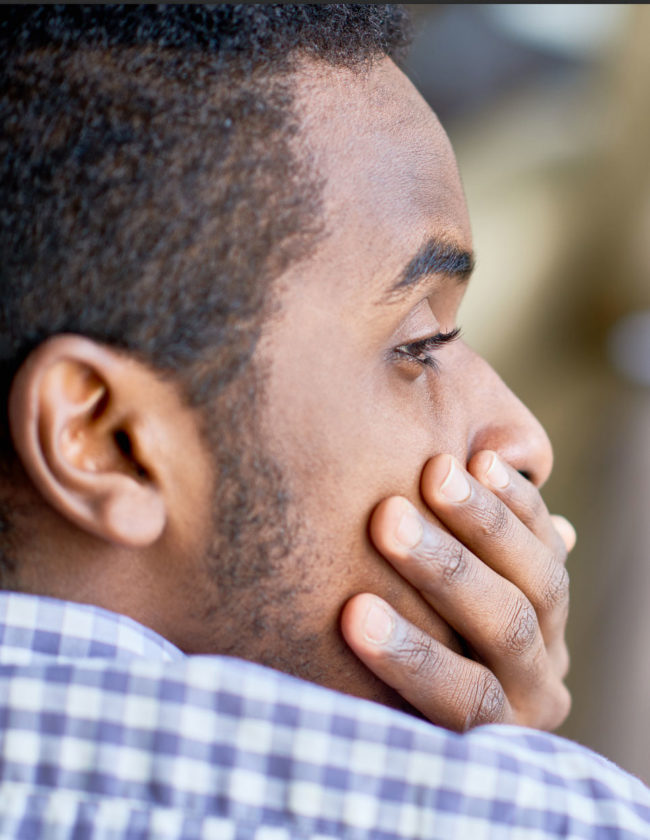 That finding is similar to the findings of past surveys in the United States and the United Kingdom.

A British study in 2018 concluded that “young people in sexual minorities were four times more likely to have reported self-harming in the previous year than those who identify as heterosexual.”

The British researchers cited anti-LGBT+ stigma and discrimination for undermining the mental health of sexual-minority youth.

“The lack of sexual-minority role models and unquestioning acceptance of rigid concepts of gendered behaviour should be challenged in schools and society at large,” said Dr. Glyn Lewis, professor of epidemiological psychiatry at University College London.

A U.S. study found that the proportion of sexual-minority teens who attempted suicide was 35.6% in 2017.

“Stigma in the form of family rejection, peer bullying, and higher-level state policies are all linked to increased suicide among sexual minority youth,” said Julia Raifman of Boston University School of Public Health. 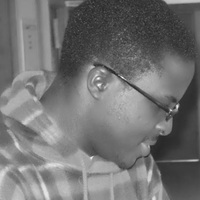 The Ghana study, published in BMC Research Notes, found that 47% of LGBT youth reported they had engaged in self harm while only 23% of heterosexual youth reported self-harm.

It was one of the first studies focusing on self-harm among LGBT young people in sub-Saharan Africa.

The Ghana study also found that LGBT teens reported more alcohol use, drug use and more victimization than straight adolescents as well as more problems with schoolwork and more difficulty in making and keeping friends.

The report, published this month, was based on a 2017 survey of more than 2,000 adolescents aged 13-21 in the Greater Accra region of Ghana.

The lead researcher was Emmanuel N-B Quarshie of the Department of Psychology, University of Ghana. Researchers from the University of Leeds in the U.K. also worked on the study.