Gabon is on the brink of repealing its anti-gay law

The central African nation of Gabon is just one signature away from repealing the anti-homosexuality law that it enacted a year ago. 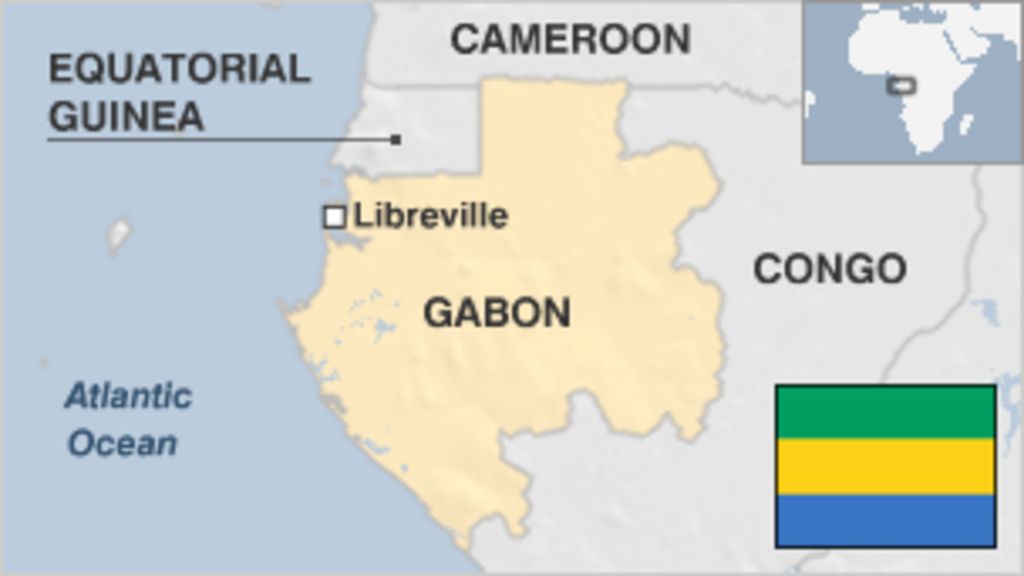 Location of Gabon in Central Africa. (Map courtesy of BBC)

The Senate in Gabon voted overwhelmingly on Monday to repeal the short-lived law against same-sex intimacy. The vote was 59 votes in favor, 17 against and four abstentions, according to a spokesman for Gabon’s presidency.

Last week the lower house of parliament had voted for repeal by 48-24, with 25 abstentions.

The repeal effort has the support of Sylvia Bongo Ondimba, the wife of Gabon’s president. She wrote on Twitter (in French):

“Parliament is restoring a fundamental human right for its citizens: that of loving, freely, without being condemned. The Republic defends respect for everyone’s privacy and remains One and Indivisible beyond feelings. Yes to dignity, no to hate.”

The repeal will take effect when the legislation is approved by President Ali Bongo, who favors the repeal.

In recent years, similar anti-homosexuality laws have been repealed in Seychelles, Angola, Mozambique and Botswana, while Chad enacted one.

“I have religious convictions. I am tolerant and I respect human life. Just as I am against the death penalty, I am also against the stigmatization of homosexuals. Congratulations to the parliamentarians for having changed mentalities and been able to adapt to time.”

“My religious convictions, my education and the vision I have for my country do not permit me to accept such an abomination.”

“In the name of the wisdom of our ancestors contained in our various cultures that celebrate Life, Love and Family, we say no to the decriminalization of homosexuality.”