Nigerian singer Simi apologizes for anti-LGBT comments; all is not forgiven

Nigerian singer Simisola Kosoko, popularly known as Simi, has apologized to the Nigerian LGBTQ+ community for her previous homophobic comments.

The singer, who made the comments in March on her YouTube show “Stoopid Sessions”, has now retracted her words, but members of the community are not letting it slide just yet. 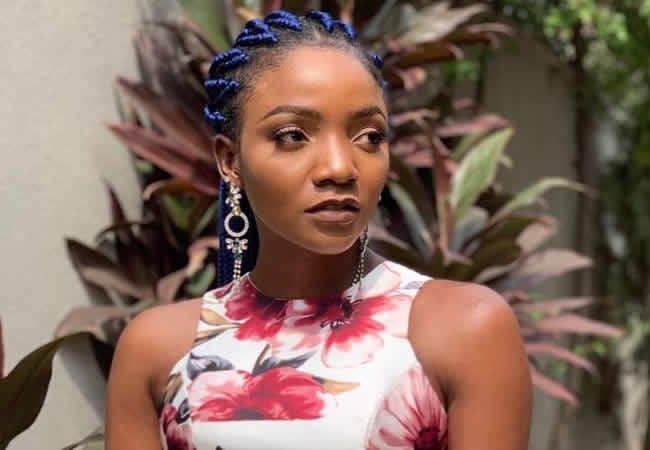 On the show, Simi said homosexuality is unnatural and went further to shame LGBTQ+ folks. However, her comments met with a lot of backlash after it went viral.

The singer now seems to have realized that she was absolutely wrong and has tendered an apology, taking back her homophobic comments, but many still doubt her sincerity, especially as it came a few hours before her husband’s photo appeared on the cover of a queer-focused magazine.

Stop compelling LGBTQ+ folks to just accept Simi’s apology and behave as if she never said anything awful.

The depth of the hurt differs. Let everyone take time to process the apology and forgive whenever they want.

However, a few others seem to have accepted her apology. The openly lesbian Nigerian LGBTQ+ activist Pamela Adie is one of them. She wrote:

Dear @SympLySimi , thank you issuing an apology to us. I personally welcome the apology because it was well written, and it shows reflection, which many people are incapable of doing. I only wish it didn’t take a near-death experience for you to realize the gravity of your words

But the fact remains that everyone felt and is still hurt about Simi’s harmful and derogatory comments especially if one looks at the current situation in the country and everywhere else where LGBTIQ+ folks are struggling to survive and navigate their lives through the hardship imposed on them by the majority who feel that they should not exist.

Healing will come to different people at different times and so should never be imposed on anyone. However, anyone chooses to look at Simi’s apology, it is a good step forward.