Popular Nigerian singer Adedamola Adefolahan, professionally known as Fireboy, has no regard for gender norms.

Fireboy through his unique expressions on multiple occasions has proven that gender is a changeable, dynamic social construct. 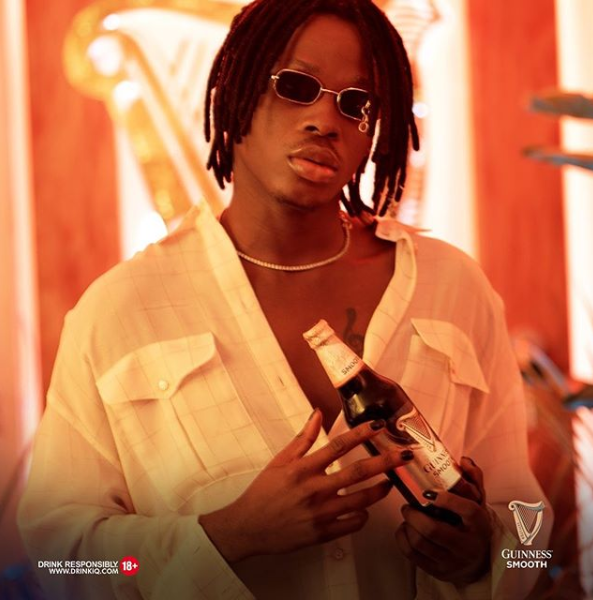 Over the years we have seen many entertainers defy gender norms and demystify stereotypes and myths often associated with gender identity and expression, creating and crafting their own unique identities and looks. But this has mostly happened with Western acts; it’s less frequent among African performers.

Fireboy is courageously changing the narrative about gender expression in Nigeria.

True, many will argue that the singer is gay simply because of how he chooses to express himself, but people’s sexual orientation isn’t defined by how they dress. Sexuality is much more complex than that.

As far as we know, Fireboy has never stated that he is either gay or queer, so the claims about him being a homosexual are mere speculation.

And this brings us to a point where we question what we know about queerness and what it truly means for a person to be queer.

The word “queer” originally meant “strange”. If we were to go by that definition today, Fireboy would’ve passed as “queer”.

However, today, queerness is an umbrella word for sexual and gender minorities who are not necessarily heterosexual and cisgender. 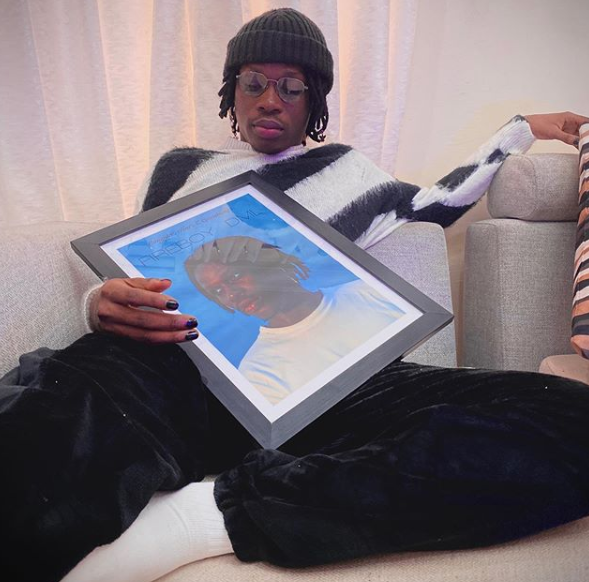 This article isn’t about Fireboy’s sexuality. Its aim is to emphasize that much of what we seem to know about gender and sexuality today is flawed. It’s  based on stereotypes and myths.

The decision to appear more masculine or more feminine is up to individuals depending on what is more comfortable for them.

And in this case, Fireboy seems quite comfortable with putting on cosmetics every now and then without concern for what people will think or say. In doing this, he helps to dismantle gender stereotypes about how  society expects men and women to appear.