Boosting LGBTIQ rights in West Africa, one grant at a time

A new organization is promoting LGBTQI rights in West Africa by financing initiatives run by the region’s LGBTQI communities. 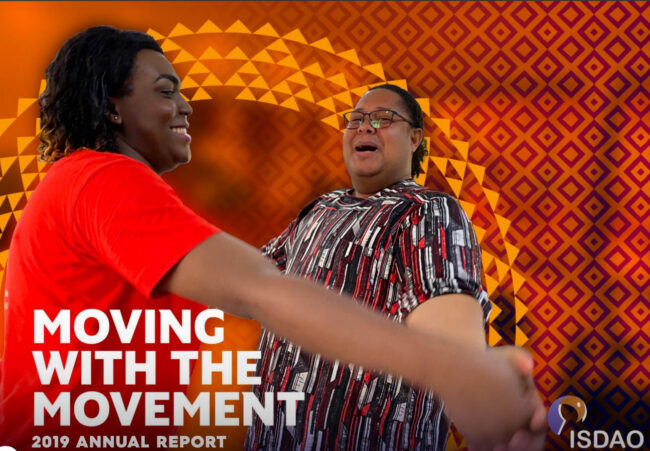 The activist-led Initiative Sankofa d’Afrique de l’Ouest (ISDAO) aims to strengthen West African movements for gender diversity and sexual rights. To accomplish that, it takes a flexible approach to grant-making, building a culture of philanthropy committed to equality and social justice, ISDAO says. 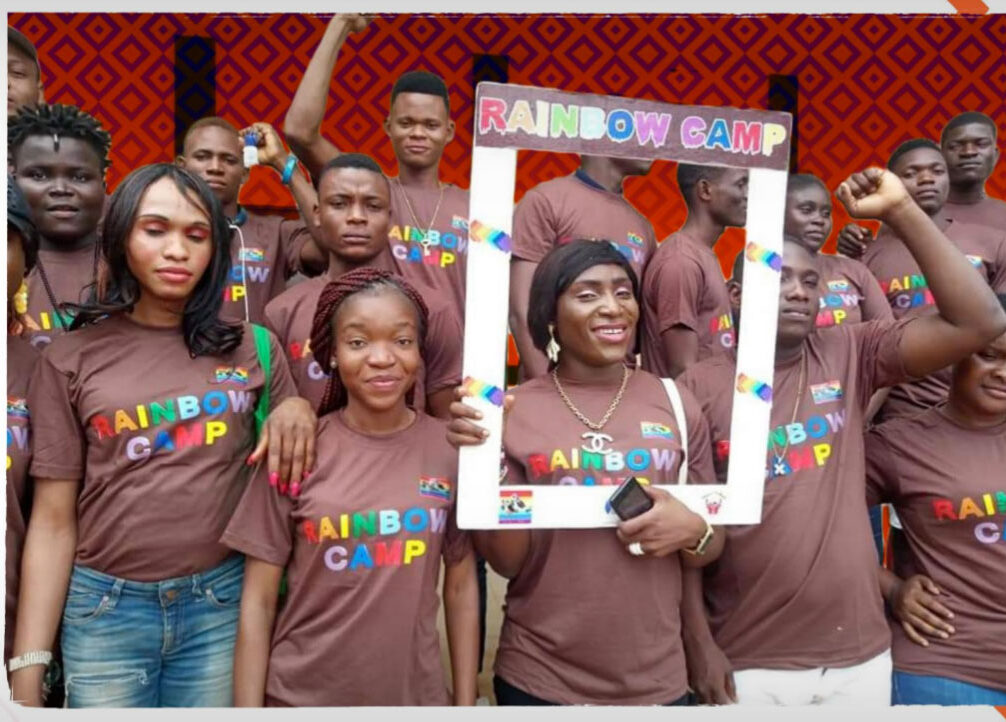 In Nigeria, the Women’s Health and Equal Rights Initiative, stated that, with help from ISDAO, “we continue to provide paralegal and peer support services. We have also provided some education and awareness-raising on mental health and related topics, including coping skills and self-care for 326 LBQ women. In addition, we have increased the reach of WHER and its services in rural areas and slums of Nigeria.”

The group’s achievements are built on over six years of development by regional activists to address communities often overlooked by donors, ISDAO said.

“Moving with the Movement” is the title of its 2019 annual report.

Highlights of 2019 for ISDAO have included hiring its first staff members, establishing an Activist Grantmaking Panel, and completing its first cycle of grants — a total of 27 grants made to groups and organizations in seven countries in the region. 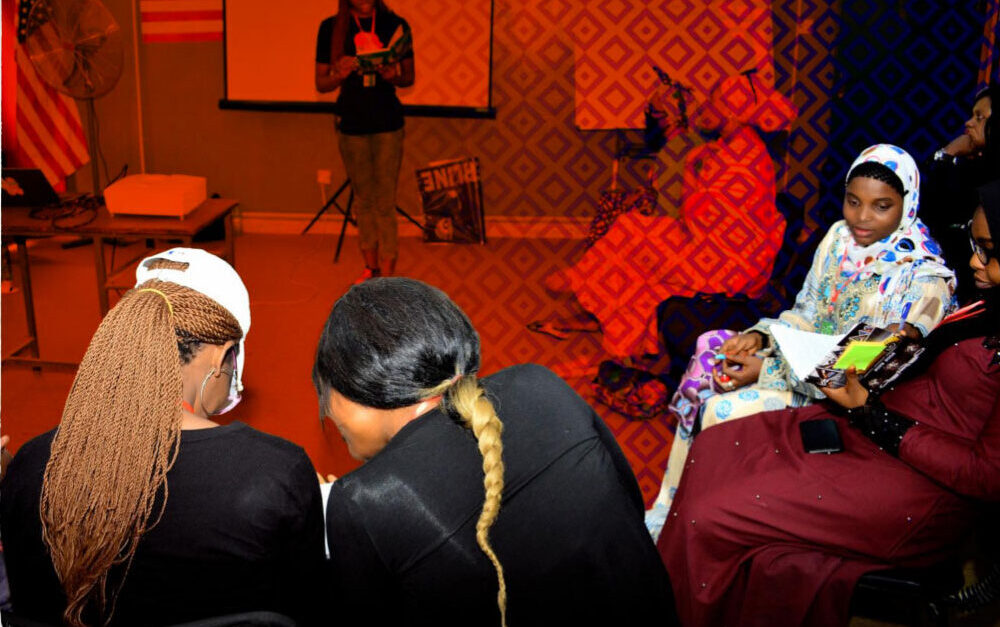 In Burkina Faso, Association Alternatives Burkina stated, “The ISDAO grant enabled us to mobilize about 50 community, religious, administrative and health leaders in support of LGBTIQ rights in Bobo-Dioulasso, the second-largest city in Burkina. In addition, we were able to strengthen our human rights observatory by obtaining the support of an independent law firm in order to better document the violations that may occur.”

ISDAO also seeks to amplify the visibility, leadership and voices of West African LGBTQI activists both digitally and in person.

Executive director B. Caroline Kouassiaman described ISDAO as “one of the few funders in the region going beyond the traditional thematic areas, offering a flexible approach while encouraging the emergence of innovative ideas for advocacy, education, storytelling and documentation in the construction and growth of the LGBTQI movement in West Africa.”