Ugandan church launches ‘All Are Equal Before God’ campaign

Adonai International Ministries, a Uganda-based LGBTQI-led church, has launched a campaign dubbed “All Are Equal Before God”. 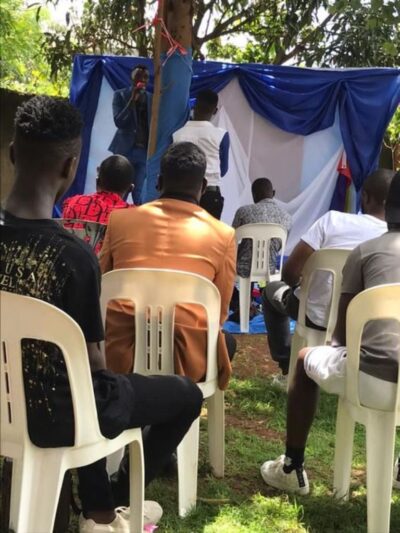 Pastor Ram Gava (at the back) faces his congregation as he ministers to his LGBTQI followers. (Photo courtesy of Adonai International Ministries) 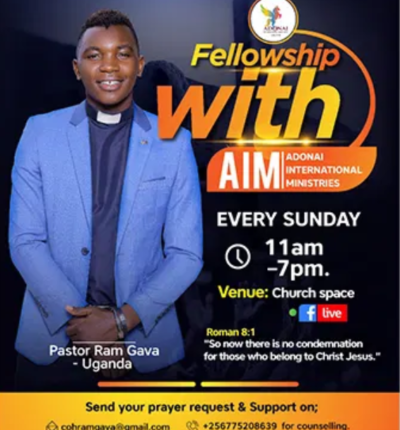 The campaign began on Easter Monday as part of the church’s activities for this year’s Easter season.

Speaking at the launch, Pastor Ram Gava, the head of Adonai International Ministries (AIM), said the campaign is about raising a voice to put an end to torture, stigma and discrimination against LGBTQI persons in Uganda.

“We (LGBTQI people) are not evil. We are human. Let the rights of everyone be respected so that we may live in peace and harmony” he said.

Falsely judging LGBTQI persons is evil before God, he said.

“Injustice anywhere is a threat to justice everywhere. Let’s spread love, not judgement. It’s God and Him alone who has power to judge. Treat others as you wish to be treated.” 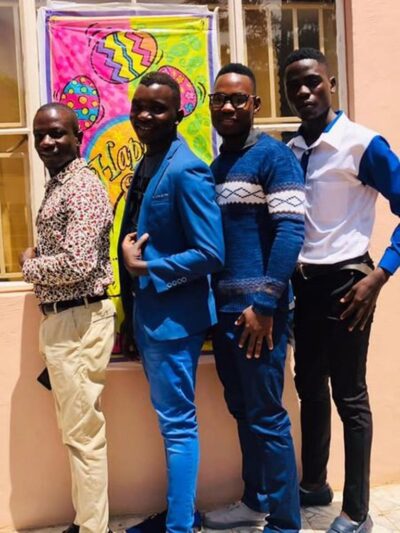 Church members and leaders pose for a photo after a recent service. (Photo courtesy of Adonai International Ministries)

“Together let’s end the merciless treatment and torture of LGBTQI persons,”  Gava said.

Purity Paige, a transgender woman who attended the launch, hailed Pastor Gava for the courage and persistence he has displayed in a country where LGBTQI activities and persons are criminalised. 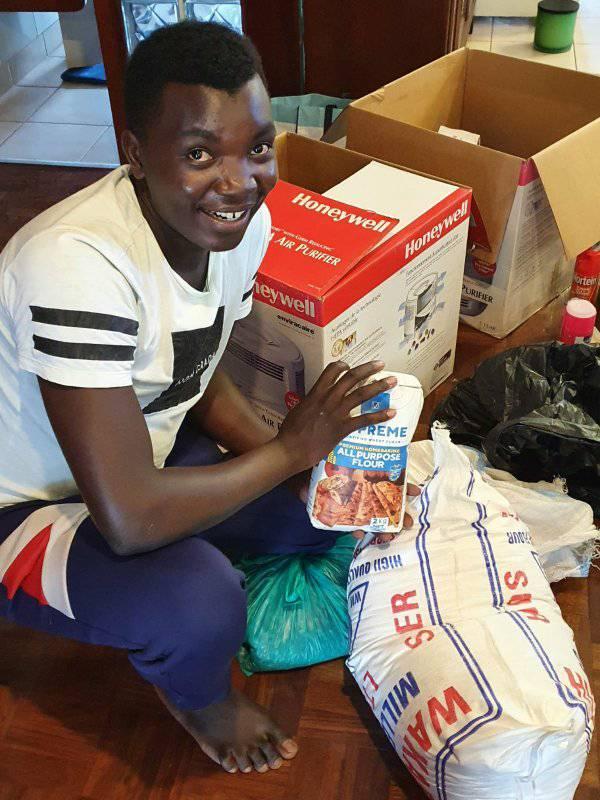 “This young pastor gives me a reason to thank my creator. Being such a young spiritual person who beats all odds to demystify the role Christianity has played in our struggle to freedom. God is such an inclusive God but it’s human beings who … make us feel like a curse,” she said.

Richard Novak, one of the administrators at AIM, appealed to Ugandans to extend love and gratitude to every individual regardless of their gender identity, sexual orientation, religion or ethnicity because the best thing to hold onto in life is each other.

“However much people may condemn us, we are the chosen children of God, Jesus loves everyone and He isn’t ready to let anyone go.”

Pastor Gava said the campaign will run online and in person and will include messages of love, quotes from the Bible and voices from faith leaders. It will also involve special prayer sessions and focus group discussions with LGBTQI persons and allies.

The campaign was launched on Easter Monday to send out a message that Christ died for everyone, including LGBTQI persons, he said.

Novak urged the general public to show love, not judgement to the LGBTQI community.

“Support one another, feed those in need, shelter the homeless LGBTQ persons. Show love, not judgement. The service you offer to others is the rent you pay for your room in Heaven,” he said. 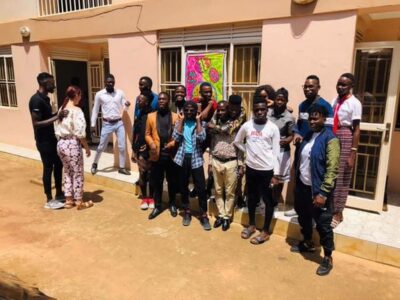 Some of the members of the Adonai International Ministries congregation in Kampala. (Photo courtesy of AIM)