Three young men who beat up suspected homosexuals on July 28 have been sentenced to prison in Senegal. The country’s homophobes aren’t happy about it. 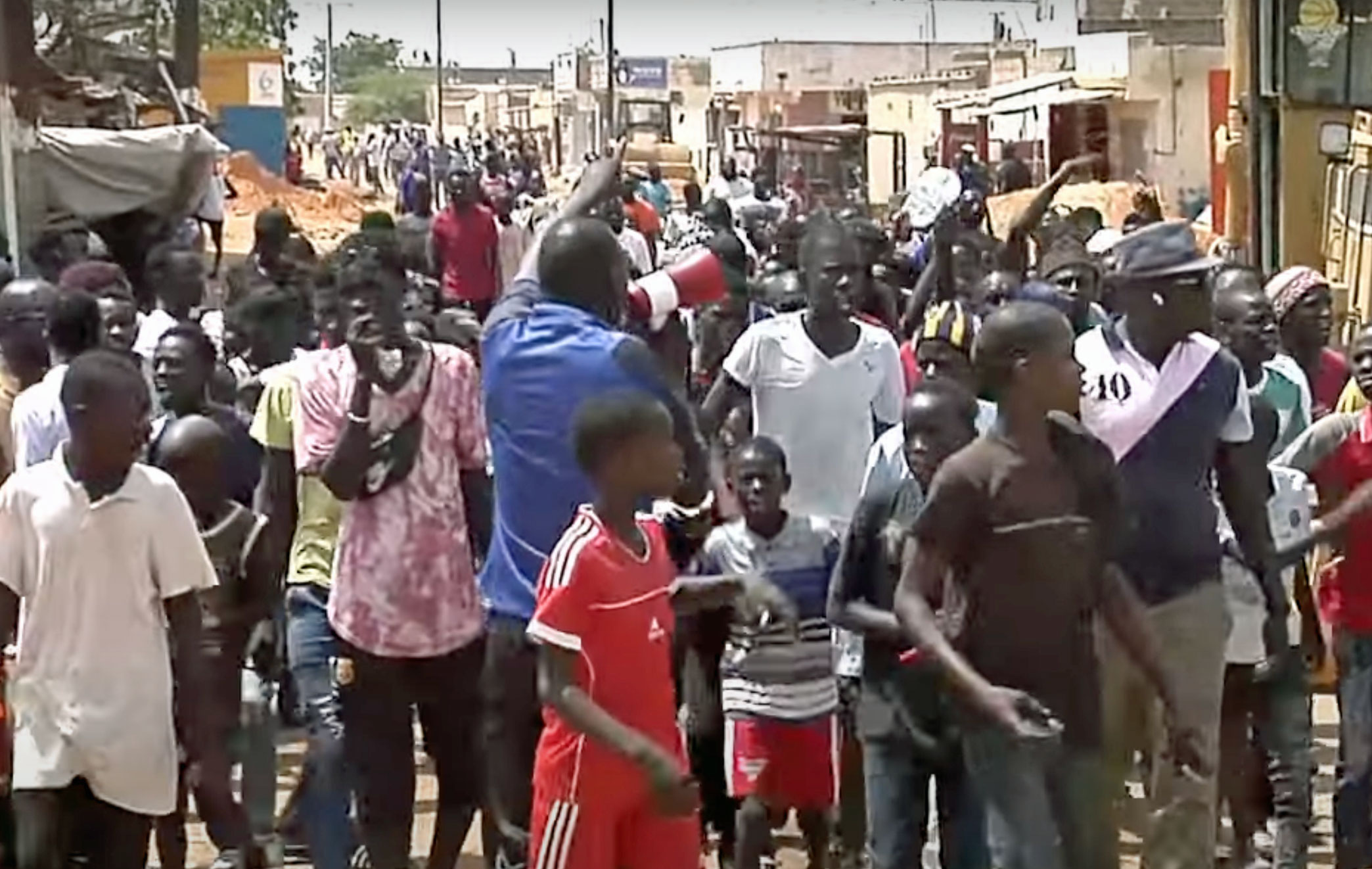 Prison sentences for gay-bashers are uncommon in African nations as well as in other countries with anti-homosexuality laws.  More frequently, police simply ignore anti-gay violence or they arrest the victims, sometimes to charge them with violating anti-gay laws, sometimes more mercifully — to protect them from the mob.

In the following interview with journalist Moïse Manoel-Florisee on Oct. 24, Souleymane Diouf (pseudonym), the spokesperson for the LGBTQ+ advocacy group Collectif Free of Senegal, discusses the incident, anti-gay activism and what they mean for the LGBTQ+ community in Senegal.

On July 28, 2021, two presumed gays in the northern Senegalese town of Ross-Béthio were beaten up by three young people of their own neighborhood because of their alleged sexual orientation. The victims had already been the target of repeated jeers and insults before they were physically attacked.

This time, in contrast to previous cases of homophobic violence, one of the victims had the courage to go to the police the next day to file a complaint. Police investigated the incident, which led to the conviction of the three attackers in the district court for the Saint-Louis region in the middle of August.

Later they were sentenced to one month in prison plus a two-month suspended sentence and a fine.

LGBTphobic organizations such as Jamra and And Samm Djikko Yi took to the streets to demand the release of the attackers.

After noisy demonstrations by Ross-Béthio residents against the arrests and conviction, Ababacar Mboup, a leader of the anti-LGBTQ group And Samm Djikko Yi, came to support the angry protesters. He said that imprisoning the attackers created a  dangerous precedent.

Last May, Ababacar Mboup advocated a bill to expand Senegal’s existing anti-homosexuality law, which already provides for one to five years in prison for people convicted of sexual activity “against nature”.

Q. What is your impression of this court action?

Souleymane Diouf — This is not the first time that presumed homosexuals have filed complaints for violence and aggression, but previous instances have not always been publicized. Moreover, in the past, such complaints have rarely led to convictions in such a short time.

We welcome the decision of the Saint-Louis court to sentence LGBTphobic people to prison. Despite the recriminations of the most demagogic organizations and “leagues of virtue”, the judges have merely applied the law. In Senegal, the laws are supposed to protect LGBTI people as well as everyone else.

On the other hand, we observe with concern that battered victims of homophobic ambushes find it harder to file complaints when they see videos of the violence go viral on social networks.

The location of Ross-Bethio in the Saint-Louis region of Senegal. (Map courtesy of Maphill)

Q. What about the parliamentary move to further criminalize homosexuality in Senegal?

Souleymane Diouf — On May 23, 2021, Ababacar Mboup promised to soon extirpate homosexuality from the country.

[Editor: Speakers at the May 23 gathering labeled it a “rally to outlaw homosexuality” even though Senegal already has a law threatening prison sentences of one to five years for people convicted of sexual activity “against nature” with persons of the same gender.]

What worries us the most is the opacity surrounding this bill. We are all too aware of the determination of religious pressure groups in Senegal to ensure that the homosexual issue is dealt with firmly and definitively.

On Oct. 21, Ababacar Mboup promised his supporters that new demonstrations would be held to expand the criminalization of homosexuality in Senegal in the near future.

However, he does not say anything about what is contained in the bill, which does not bode well for our community, in my opinion.

Individuals and organizations wishing to contact the Collectif Free of Senegal can write to [email protected] .