“The anti- LGBTQI bill in the Parliament of Ghana is fueling hate and emboldens homophobic individuals and groups to harm LGBTQ persons. The worrying part is that the perpetrators mostly go unpunished. We fear their actions may result in deaths soon if the police don’t act now,” says the LGBTQ advocacy group Rightify Ghana. 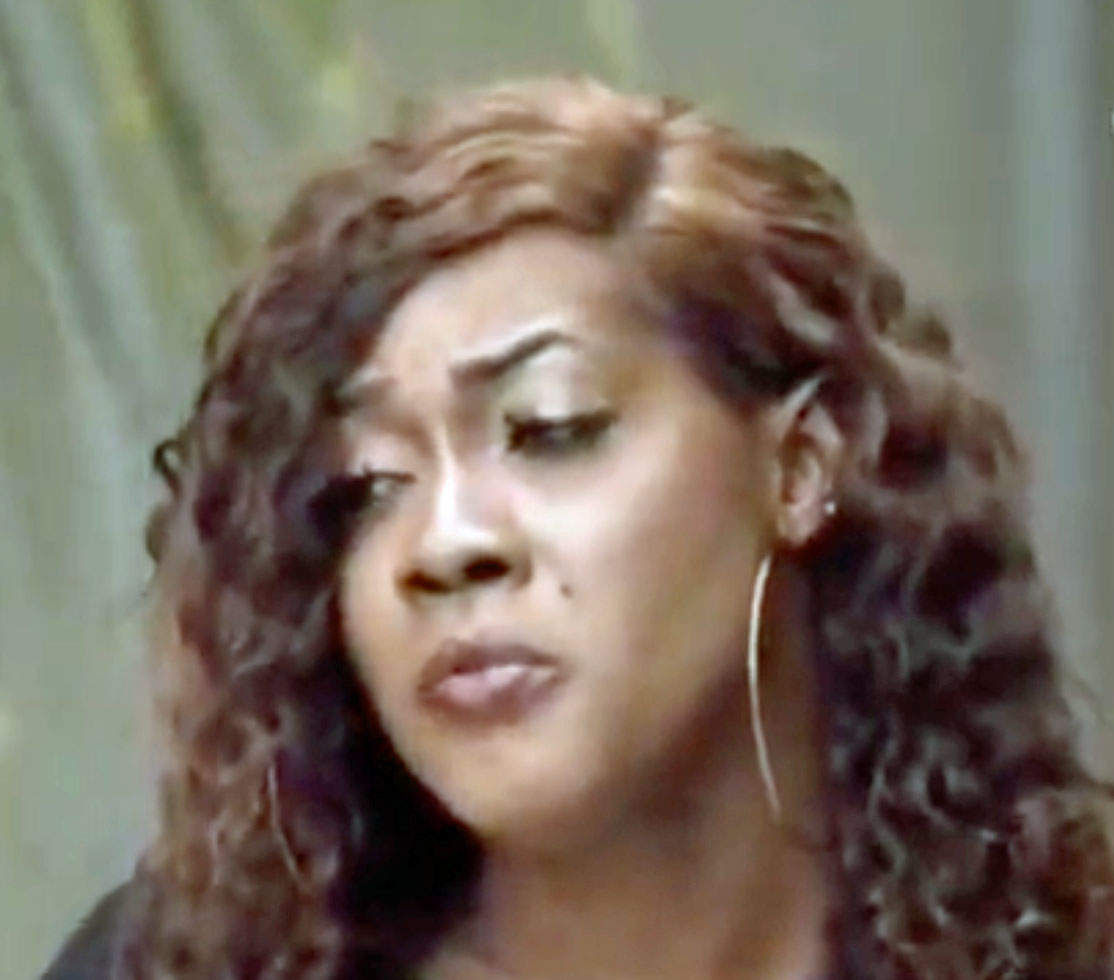 What will she do if Ghana’s anti-LGBTQ bill passes? Transgender musician Angel Maxine says, “If I have the chance to, I will leave. … Maybe I will just kill myself and be free.” (Photo courtesy of Vice)

“While there used to be 3 – 4 cases per week, the cases have more than doubled since the far-reaching anti-LGBTQ bill was sent to Parliament. Now, we are 2 – 3 of human rights violations against LGBTQI persons per day Unfortunately, the victims are sent to the police afterwards,” Rightify Ghana stated on Twitter.

Oct. 29 — A 15-year-old suspected lesbian has allegedly been defiled by two men at Nkurakan, a suburb of the Yilo Krobo Municipality in the Eastern region. Rightify Ghana cited the GhanaWeb report that the men raped the teenager and tried to rape her girlfriend after accusing the pair of being lesbians. One man was arrested; the other escaped.

Oct. 29 — Another gay man has been attacked – striped naked, beaten, videotaped and released online. His attackers used a social media platform to lure him to their neighbourhood. The anti- LGBTQI bill in Parliament fuels hate and emboldens homophobic people. . . . They hit him with their hands, legs, canes * One of them heated a pressing iron, nearly burnt him * Another guy also picked a machete, nearly cut him.

Oct. 30 — While there used to be 3 – 4 cases per week, the cases have more than doubled since the far-reaching anti-LGBTQ bill was sent to Parliament. Now, we are 2 – 3 of human rights violations against LGBTQI persons per day Unfortunately, the victims are sent to the police afterwards.

Oct. 31 — His attackers dared to tell the alleged gay person that “you don’t fear God” while abusing him. A lady tells a guy with a heated pressing iron [to] “burn his buttock with it”. … One lady begged a man not to cut the gay man with a machete he raised.

A lady in the video could be heard claiming the anti-LGBTQ bill currently in the Parliament of Ghana, has been passed. It is clear that the anti- LGBTQI bill is not only fueling hate, it has emboldened homophobic individuals & groups They may cause death soon if this continues.

Earlier today (Nov. 4), a court granted bail to 5 LGBTQ+ persons who were arrested on October 19, and charged with “unnatural carnal knowledge”. They were remanded for two weeks and have been released today on bail They are to reappear before the court on November 24.

Sorry we can’t add the location. However, in this particular case, none of the accused were caught committing that offense. A mob attacked an initial two, got one to mention names of the other 3. They beat them, took them to a Chief’s Palace to be fined, … also took them to the police station. [who] hurriedly sent them to court the next day.

[Name withheld] has been closely following the case and had to flee to avoid getting arrested when the police saw him trying to help get them freed. They were monitoring him, so he fled the city.

The Nkoranza Traditional Council in the Bono East Region has banished the 21-year-old man who was allegedly caught engaging in homosexual activity.

According to Adom News’ Christian Ofori Kuma, he was banished after being ordered to procure some items to appease the gods of the area.

The items, which include sheep and Schnapps, were not only to drive away bad omen from the area, but also exorcise the gayism from the young man.

Yaw Razak Barima is reported to have been apprehended by some men in the area on Wednesday, October 6, 2021.

In a viral video sighted by Myjoyonline.com, Yaw’s captors were captured physically abusing him amidst scolding him for engaging in what they described as an “abomination”.

The Choggu Chief in the Tamale Metropolis of the Northern Region, Naa Alhassan Mohammed, has fined four suspected gays ¢1200 and a ram each for desecrating his land.

Two of the four men were handed over to the chief after confusion broke out between them.

According to an eyewitness, the two partners were found around Choggu arguing because one had ended the relationship.

Incised by the break up the other took a machete to attack his partner.

This attracted onlookers who intervened, and upon interrogations, they were said to have confessed to being gay. They were handed over to the Choggu Naa, who questioned them.

They were said to have named two others who were also summoned before the chief.

The Choggu Naa, in his pronouncement, said such acts were against the laws of the land and Islam.

He stated that if they were in an Islamic state, they would have been stoned to death, but considering that there are laws in the country he has handed them over to the police.

He said the laws of the land will decide if they are guilty or not.