Zambia’s new president has made clear that he will not do what LGBTI rights activists hoped for  and that homophobes feared: He will not recognize the human rights of the nation’s LGBTI citizens. 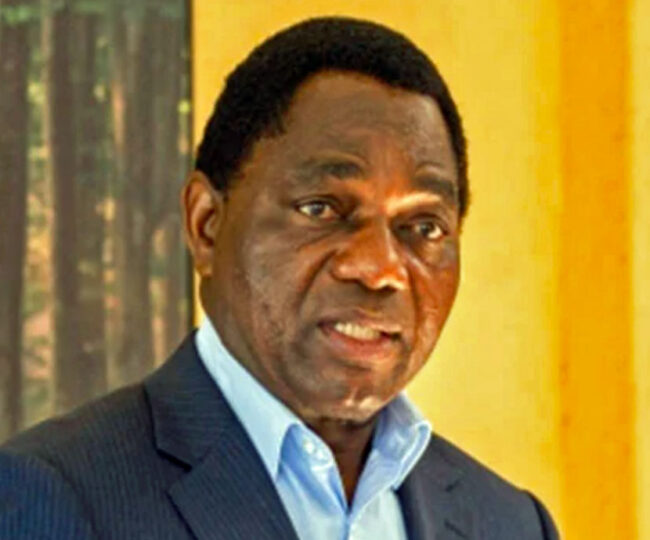 During Hakainde Hichilema’s campaign for the presidency, he was attacked as a secret gay sympathizer. LGBTI rights activists hoped there might be some chance that, if elected, he would reverse or moderate the country’s anti-gay ways.

He was elected in August.

In a brief portion of a Nov. 7 interview, he spoke out clearly against LGBTQ rights.

He told ZNBC News that gay and lesbian practices cannot be condoned in the country because Zambia is a Christian nation.

He also responded to claims that he had failed to oppose Western countries’ advocacy of LGBT rights.  He called those claims “baseless”.

Under Zambian law, the sentence for same-sex intimacy can range from 15 years to life.