The Supreme Court of the island nation of Mauritius, off the east coast of Africa, is deliberating whether to overturn the country’s law that provides up to a five-year prison sentence for sodomy. 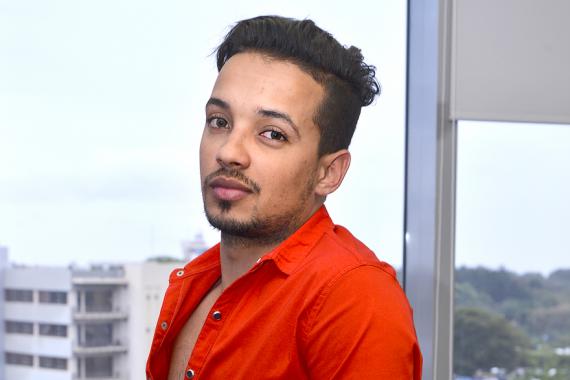 Nov. 16, 2021 — A crucial hearing in a case challenging the constitutionality of Section 250, brought by Abdool Ridwan Firaas Ah Seek, a 31-year-old human rights activist, took place today in the Supreme Court of Mauritius.

Mr Ah Seek has been supported in his endeavour by the Collectif Arc-En-Ciel (CAEC), the largest and longest-standing organisation in Mauritius championing the human rights of lesbian, gay, bisexual and transgender (LGBT) people.

The current version of Section 250 dates back to 1838 and is a relic of Mauritius’ colonial past. Those convicted under this law could face a maximum penalty of five years’ imprisonment. 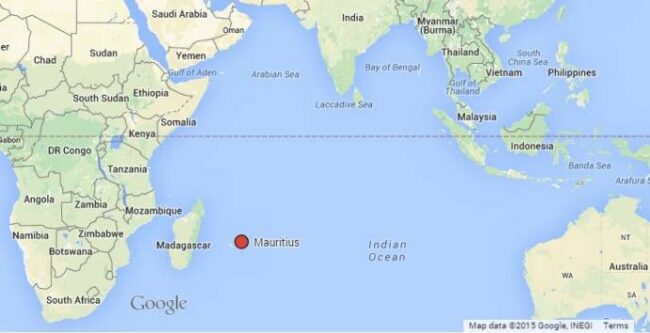 Location of Mauritius east of Madagascar in the Indian Ocean. (Map courtesy of Google and MauritiusInsideOut.com)

Giving evidence before the Court, Abdool Ridwan Firaas Ah Seek said, ‘Because of this law, the threat of arrest hangs constantly over my head. It’s like the Sword of Damocles. I’m just a normal person, I pay my taxes. I don’t want to be considered a criminal.’

In an interview after the hearing, Gavin Glover SC, who represented Mr Ah Seek, said, ‘We are very pleased that for the first time in history the Supreme Court has heard a case challenging the constitutionality of Section 250 on its merits. This is already a great victory. Given the compelling evidence for striking down this law given by our witnesses today, I think we can be very hopeful for a positive result.’

Also giving evidence today as a witness, Nicolas Ritter, Director of Communications of Coalition Plus, a regional network working on HIV prevention, and former Executive Director and founder of Prévention Information Lutte contre le SIDA (PILS), Mauritius’ most prominent organisation working on the HIV response, said, ‘Section 250 is an obstacle to access to health care in Mauritius. It makes LGBT people invisible because they are afraid of the law and makes our work in HIV prevention and treatment more difficult because we cannot reach them.’

‘Today, in courageously taking the stand as a witness, Mr Ah Seek has shown that the way in which adults lead their lives in close, consensual relationships in the privacy of their own homes should never be a matter for state interference. Archaic laws like Section 250 have no place in our modern, diverse, and democratic society,’ said Muriel Yvon, President of the CAEC. ‘It is our greatest hope that the Supreme Court will relegate this law to the history books, and our country can finally live up to its reputation as a rainbow nation, where every citizen is treated fairly, equally, and with dignity,’ she added.

The case was originally filed at the Supreme Court on 25 October 2019. The next hearing in the case is due to take place in early 2022.

Founded in 2005, the Collectif Arc-en Ciel (CAEC) is the first non-governmental organisation in Mauritius to fight against all forms of hatred, discrimination and violence related to gender identity and sexual orientation. CAEC is an interested party in this case.