The U.S.-based African Human Rights Coalition (AHRC) has praised U.N. efforts on behalf of LGBTQ refugees in Kenya while also calling out fraudsters who harm LGBTQ refugees by diverting funds from naive well-wishers in the West. The AHRC, which raises money to assist LGBTQ refugees in Kenya, said that fraudulent fundraising schemes damage legitimate organizations’ efforts to provide humanitarian services. 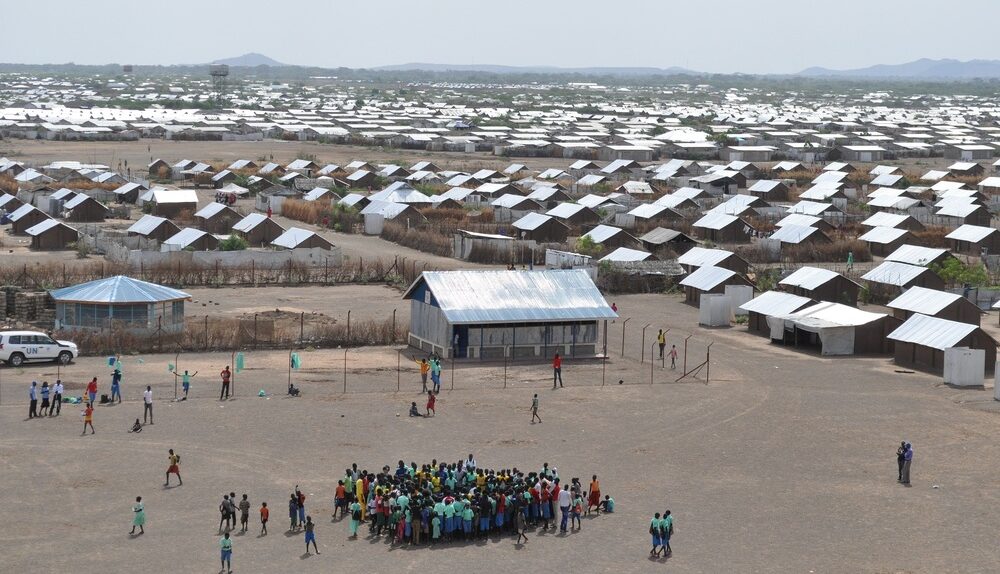 In a blog post, the AHRC praised the Office of the U.N. High Commissioner for Refugees (UNHCR) for its work on behalf of LGBTQ refugees in Kenya despite its limited budget and Kenya’s pervasive homophobia.

The AHRC criticized the United States and Canada for not doing more to help LGBTQ refugees, in particular “for not doing enough to open pipelines for LGBTQI+ refugees in Kenya and failing to bring effective diplomacy with Kenya’s Government to find durable solutions for LGBTQI refugees.”

It criticized Kenya for enacting Subsection 19(2) in the Refugees Act of 2021, which allows refugees to be sent back to their home country if they are found to have engaged in conduct “contrary to public morality”.

It also leveled criticism at people in the West who naively donate to fraudulent LGBTQ causes and spread misinformation, which the AHRC said has provoked Kenyan officials into passing Subsection 19(2) because of the “opportunism, criticism, lies, protests and instigation … that have brought unwanted negative attention to a government which does not want to be exposed as helping LGBTQI+”.

The AHRC statement came in response to a “briefing note” from the UNHRC that provides an overview of its work with refugees in Kenya.  The UNHRC stated: