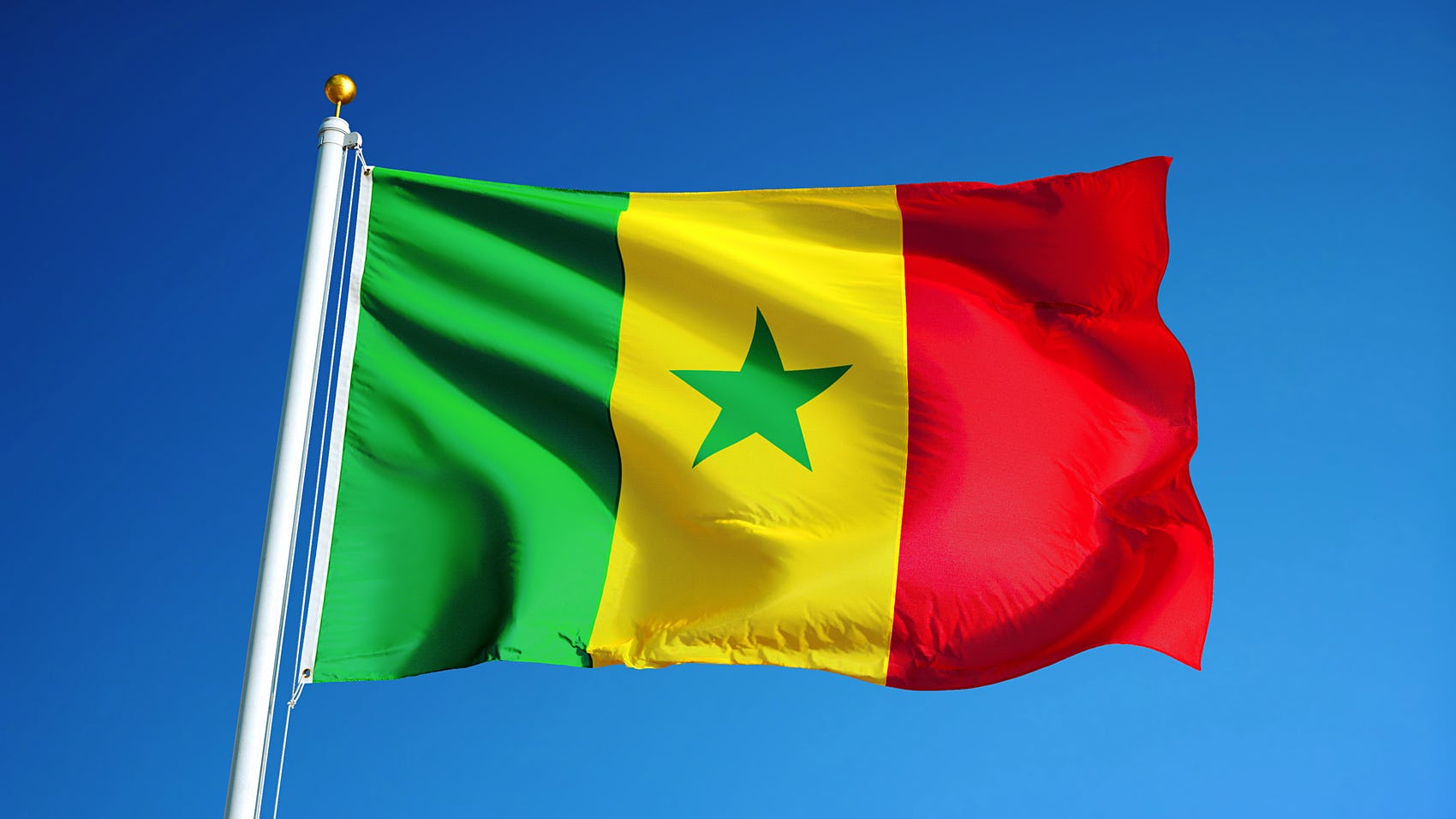 JAMRA has initiated numerous marches and demonstrations in Senegal over the past two years to pressure lawmakers to increase the nation’s criminal penalties for homosexual activity.

Under current Senegalese law, people convicted of an “act against nature” with another person of the same gender can be sentenced to one to five years in prison and/or fined.

This is the joint press release announcing the legal action by the advocacy organizations STOP Homophobie, Mousse and Adheos:

The associations STOP homophobia, Mousse and Adheos filed a complaint with civil action [on December 16] against the Senegalese Islamic organization JAMRA, following the publication of numerous offensive posts and inciting homophobic hatred and violence on their Facebook page “Jamra Ong Islamique”, followed by more than 54,000 people. Some publicly call for the killing of homosexuals.

However, many of their “followers” are located in France and the homophobic publications of JAMRA are generally written in French, constituting a sufficient link to found the competence of the French courts, hence the complaint of the associations.

JAMRA is a dangerous NGO, with radical positions, and at the origin notably of the demonstrations against homosexuality in Senegal, of which it advocates the criminalization, with the social exclusion of LGBT+ people. Let us recall that the country already represses homosexual relations.

Etienne Deshoulières, lawyer for the associations, stated: “In Senegal, homosexuality is punished by 5 years of imprisonment. But, in France, it is the insults and incitements to homophobic hatred which are punished by the law. And it is applicable to the homophobic comments made by JAMRA on its Facebook page. We ask for its suspension, as well as the criminal conviction of the organization.”