A series of victims have identified a Port Harcourt-based young man as the person who extorted money out of them through anti-gay blackmail.

The blackmailer is known only as “Michael” and by the Facebook name “Miles Banks (Admiral Thrillz).” He is accused of blackmailing a series of gay men in Port Harcourt after having sex with them.

Profile of Micheal identified as the blackmailer.

According to one of his many victims [names withheld] who reached out to NoStringsNG for support and advice on how to recover the items that were extorted from him, Michael apparently works with other young men, and together they team up to blackmail and extort gay men in Port Harcourt. 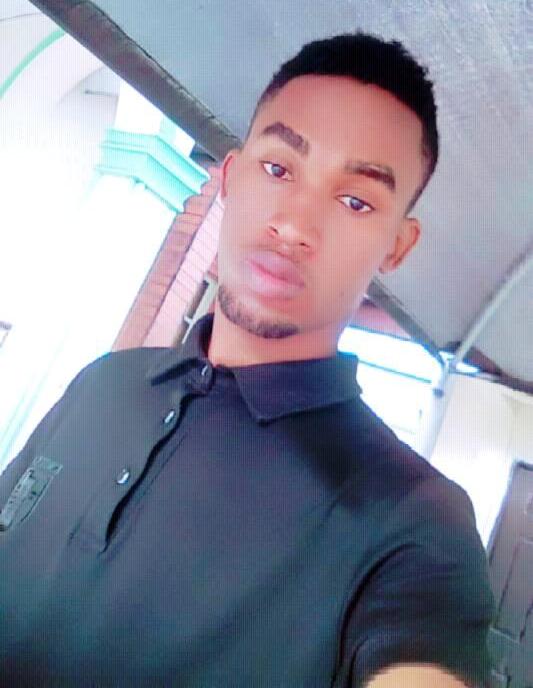 Michael reportedly identified as the blackmailer.

Narrating his ordeal, one victim said:

“I met Michael toward the end of last year through someone I knew, and after 2 weeks chatting and getting acquainted, we decided to meet. Another time we met after we had sex, he and his friends got me trapped in his house, beat me and took my wallet and mobile phone. I couldn’t do anything because I was so scared. But recently through a friend, I have now come to learn that I am not his first victim and that he has been involved in several other blackmail cases and was arrested at some point by the police, but later released” 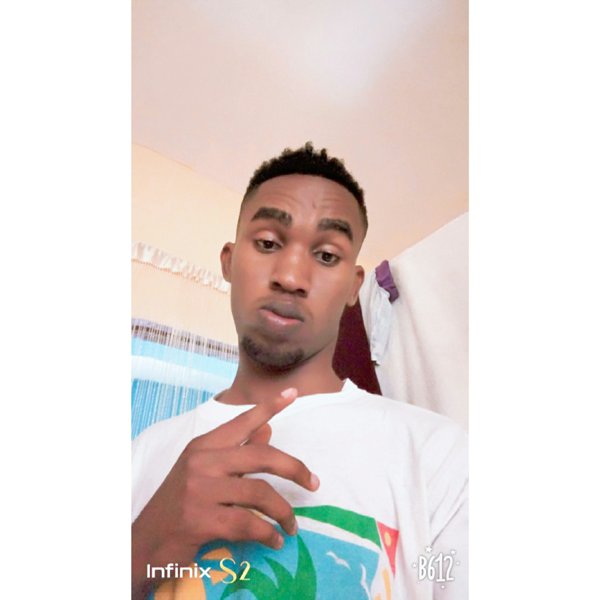 Michael reportedly identified as the blackmailer.

An investigation by NoStringsNG revealed that Michael is apparently gay, but engages in blackmail and extortion for financial gain. His victims said he has blackmailed and extorted many gay men over the past few years, but is very popular and is well known around his area as gay.

He gets his victims via social media as well as through other members of his gang and usually plays cool until he is able to put his criminal plans into action. 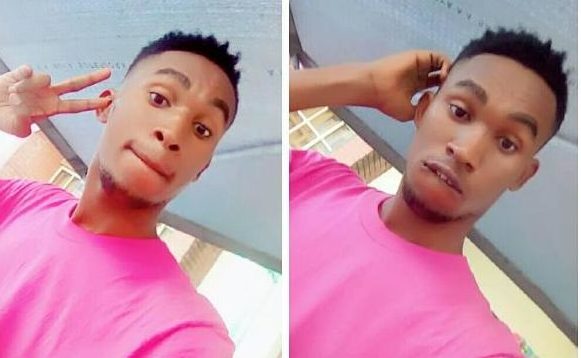 Michael is said to be in his mid 20’s and lives around Rupkokwu Market Juction in the Port Harcourt area.