Why I cross-dress. Onyx explains on Nigerian TV

Cross-dressing is frowned upon and condemned as taboo by many Africans even though historically it’s deeply rooted in African culture. 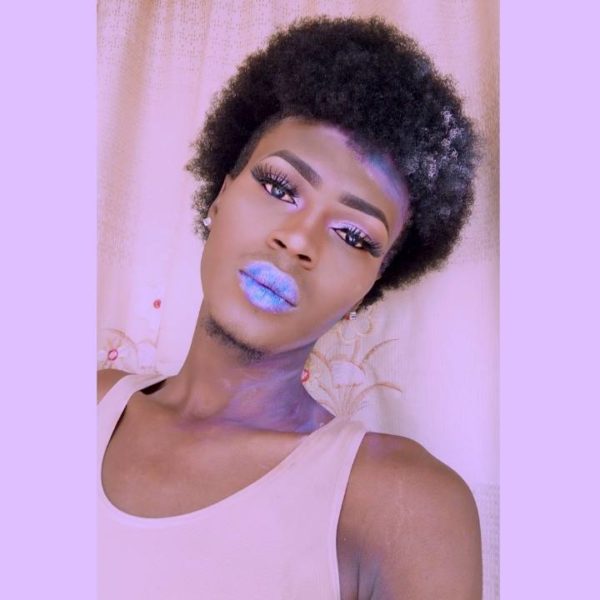 Onyx, whom many consider controversial, appeared as a panelist on a recent episode of ‘The Inside Out Show’ together with other Nigerians who discussed the issue.

On the show, Onyx said he cross-dresses to complement his personality. Even though some people are not pleased with the way he expresses himself, he doesn’t really care, he said, as he is very comfortable in his own skin.

The show also addressed the issue of homosexuality. Dr. Adegbaju Dapo stressed that, even though it was considered a mental disorder in the past by psychiatrists, it has now been considered a sexual orientation and no longer an illness. That means homosexuality is a natural and normal sexual orientation as well as a healthy and positive expression of human sexuality.

Watch the episode below.