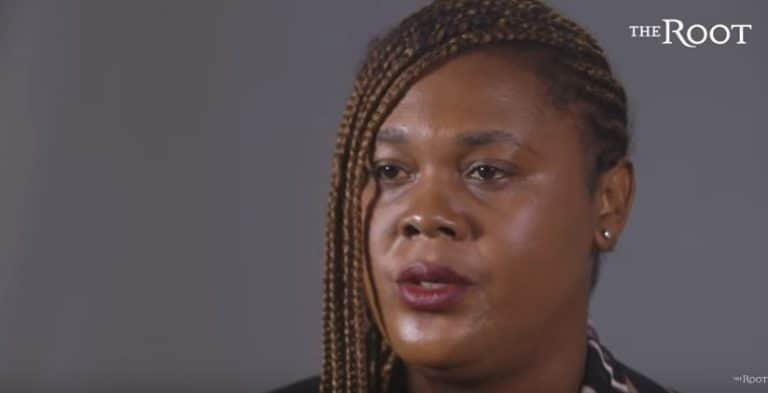 In a three-minute educational video put together by ‘The Root,’ a U.S.-based Afrocentric online magazine, Ngwaru briefly explained the facts about being intersex, shared her story about her struggles growing up as an intersex child, and described her experiences working as an intersex and trans activist in Zimbabwe.

Intersex people are born with physical characteristics of more than one biological gender. In Zimbabwe, they experience discrimination due to ignorance on intersex issues, Ngwaru said.

“Growing up in Zimbabwe was really hard as an intersex child because in Zimbabwe it is called a taboo. Some people are even ignorant enough to say you are the one that caused us not to have rain because you are an abomination to the culture.”

Ngwaru also described the experience of being raised as a boy when she knew all along that she was a woman:

“I knew that I was a girl, and I was raised as a boy for 10 years of my life, which was the most hardest thing I’ve ever had to go through.”

Whilst working as an activist in Zimbabwe, she was accused of putting Western cultural ideas into people’s heads. This she described as an ignorant way of talking about intersex issues:

“It is a biological issue. It’s not Western, it’s not African. It is normal” she said.

Ngwaru ran the first intersex and trans organization in Zimbabwe for four years, after which she sought asylum in the U.S. She lives there now, working as a grants management associate with Astrea Lesbian Foundation for Justice , a U.S-based not-for-profit organization.