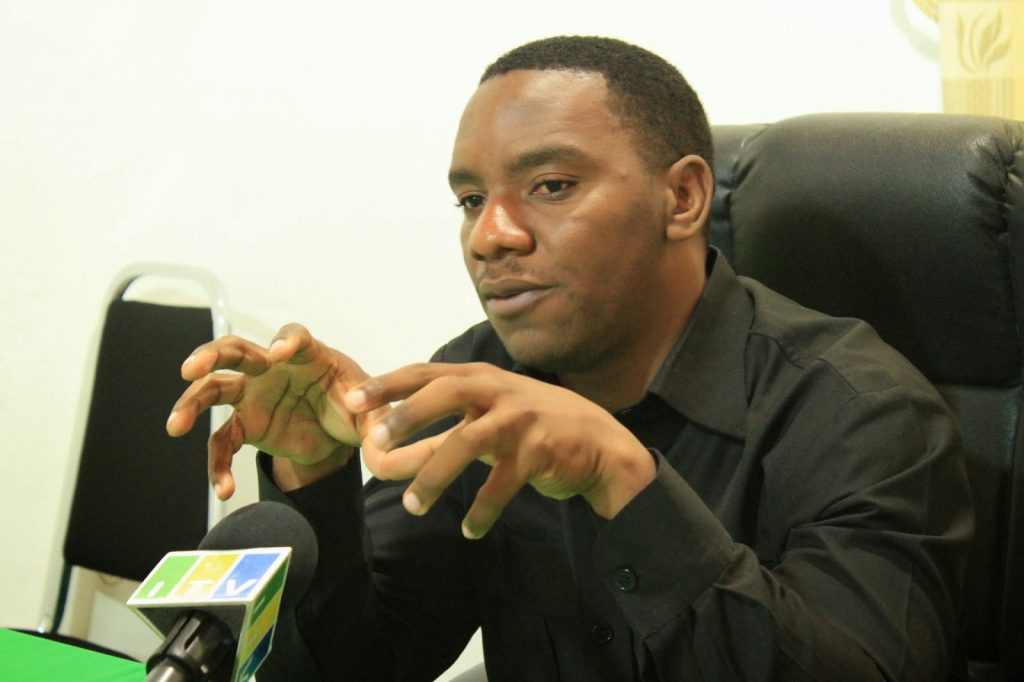 In a public statement, the Ministry of Foreign Affairs said that the anti-gay proclamations by Makonda, the government’s regional director in Dar es Salaam, are his personal opinion.

The ministry said its statement was made “on behalf of the Government of the United Republic of Tanzania.”

It said Tanzania will continue to abide by the Tanzanian constitution and to respect human rights treaties that it has signed.

Makonda on Oct. 29 urged citizens to report the names of homosexuals living in Dar es Salaam. He said that his anti-gay “ad hoc team” would “get their hands on them next Monday [Nov. 5].”

Later last week, Makonda said he had received 5,763 messages from the public, who reported the names of more than 100 alleged gays.

It was clear in the foreign affairs ministry’s statement that Makonda’s hunt for homosexuals is not government-sanctioned, but it remains unclear what effect, if any, that statement will have on Makonda’s plans for a gay round-up on Monday.

The Tanzanian publication The Citizen published two versions of an article about the statement.

The ministry’s statement is below (translated here from Swahili):

The East African Ministry of Foreign Affairs and Cooperation on behalf of the Government of the United Republic of Tanzania, wishes to inform the people and the international community through local and international media on homosexual issues addressed by Hon. Dar es Salaam Regional Director recently.

At his meeting with the media, Hon. The Regional Director announced a campaign to deal with homosexual acts in the city of Dar es Salaam.

The Government of the United Republic of Tanzania would like to clarify that, that is its opinion and not the position of the Government.