Botswana’s High Court heard arguments Thursday for and against overturning the nation’s anti-gay law. It scheduled its ruling in the case for June 11. 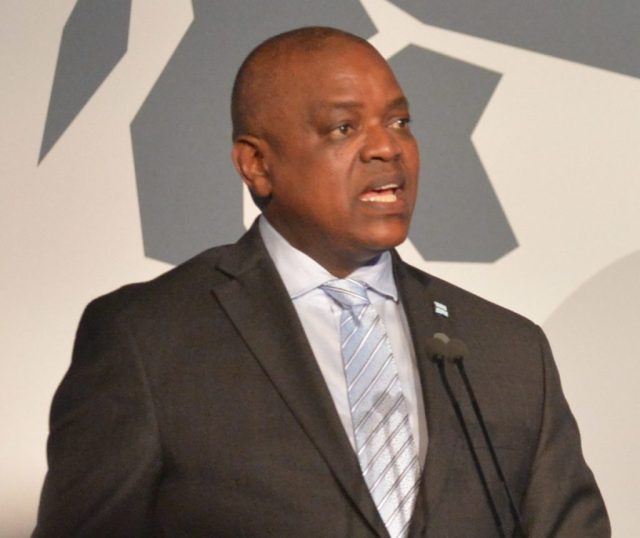 In January, Botswana President Mokgweetsi Masisi spoke up for LGBTI people: ““Just like other citizens, they deserve to have their rights protected.” (Photo courtesy of Wikipedia)

Gesego Lekgowe, lawyer for plaintiff Letsweletse Motshidiemang, argued that the law should be dropped because homosexuality is more widely accepted than in the past.

The issue is a question of human rights, affirming the diversity of the Botswana nation and removing a source of stigma that causes problems for gays and lesbians seeking health care and treatment, he said.

“The law should reflect on the values of society. As far as I know there haven’t been any changes in society toward gay people.”

The local LGBTI rights group LeGaBiBo (Lesbians, Gays, and Bisexuals of Botswana) told the court that it is degrading for the government to intrude on what happens in private between consenting adults.

Botswana’s existing law, no longer enforced, provides up to two years in prison for same-sex intimacy.