The West African nation of Niger has withdrawn support for a traditional cultural festival that celebrates male beauty, giving no public explanation. 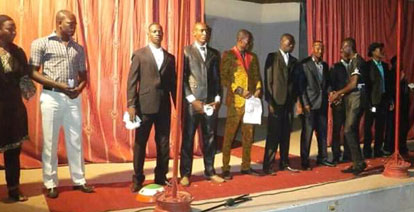 Mister Niger competition during the Arou Sogha Festival in 2014 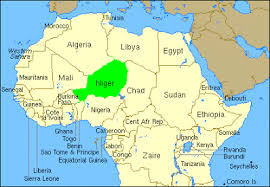 Location of Niger in West Africa. (Map courtesy of Google.com)

It has also been a place for social minorities and artists in the Central Sahel region to express themselves and to display their talent for creative, artistic fashion.

The festival was held four times — most recently in 2015 — before it was suspended because of the region’s political and military turbulence. Those troubles have included attacks by Boko Haram in northern Nigeria and southeast Niger; the secessionist battles in northern Mali; the presence of terrorist groups linked with Al Qaida in most of Burkina Faso’s provinces ; and the civil war in Libya. 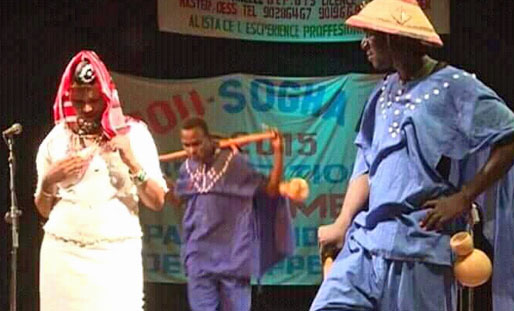 Scene from the Arou Sogha Festival in 2015.

The fifth Arou Sogha Festival was planned for this week (April 27) at the Centre Culturel Franco-Nigérien Jean Rouch (CCFN) in the Plateau district of the capital city, Niamey.

In the past, Niger and the French embassy provided financial and logistical support for the festival.

But not this year. The festival organizer, Hamidou Mamane Noma, received a phone call from government authorities, saying that they will not provide the anticipated 4 million CFA francs (about U.S. $6,856) this year.

There was no public explanation of that decision.

Hamidou Mamane Noma says it has become increasingly difficult to find partners who are willing to be seen supporting such a festival.

The author of this article, Moïse Manoel, is from Guadeloupe. He has a bachelor’s degree in geography from Paris 1 Panthéon-Sorbonne University, a master’s in sustainable development management from École Pégase in Paris, as well as another master’s degree in sociology and social work from the University of Guiana, Cayenne. He currently teaches in Saint-Laurent-du-Maroni (French Guiana) while he is preparing a Ph.D. at the University of the Antilles in Martinique and carries out comparative research on homophobia and neocolonialism in French Guiana and Suriname.